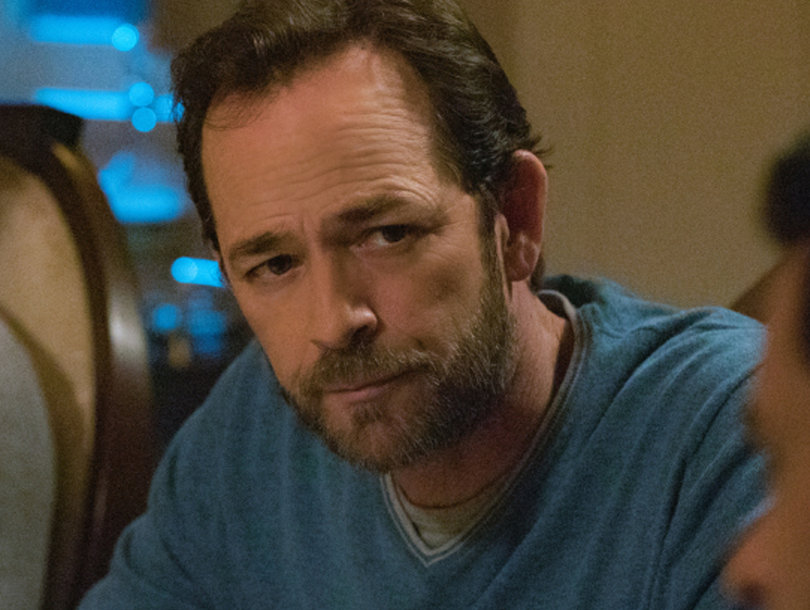 Whitney Houston‘s hologram has given UK audiences a taste of what’s to come in her (its?) upcoming tour.

Making her debut on Wednesday’s “This Morning”, the digital diva serenaded hosts Eamonn Holmes and Ruth Langsford with a pitch perfect rendition/recording of “The Greatest Love Of All”, and the response was… well, mixed.

After manifesting into the studio in a burst of twinkling light, a youthful but rather stiff Whitney took to the stage in a shimmering golden dress, alongside two flesh-and-blood back-up singers who had probably never played second fiddle to an audio track before.

Holmes told viewers it felt like the late singer was “in the room” with them — but viewers weren’t so convinced.

Social media lit up with reaction, with words like “spooky”, “unsettling”, “the creeps”, “disrespectful”, “wrong”, “weird”, “odd”, and “very, very sad” cropping up in an array of tweets.

Speaking live from Atlanta ahead of the performance, Whitney’s sister Pat, who is one of the forces behind the upcoming hologram tour, claimed that such “intimate” performances were actually Whitney’s idea.

“On her 2010 tour in Europe she had a segment in the show where she just used four bandmembers and would come to the front of the stage and perform and she loved it.”

“After her passing I wanted that dream to be realised. When that didn’t work out we decided we’d start with the hologramming. It really started with her.”

Holographic recreations of deceased artists have been tentatively gaining traction, kicked off by the famous re-appearance of Tupac at Coachella 2012 — just weeks after Whitney died, aged 48.

The “Bodyguard” star was found dead in a bathtub of the Beverly Hilton on February 11, 2012, the eve of the Grammy Awards, at which she was scheduled to perform. The coroner’s report showed that she had accidentally drowned, with heart disease and cocaine use as contributing factors.

“An Evening With Whitney: The Whitney Houston Hologram Tour” kicks off in Sheffield in the UK on February 25, before traveling through Europe and North America.