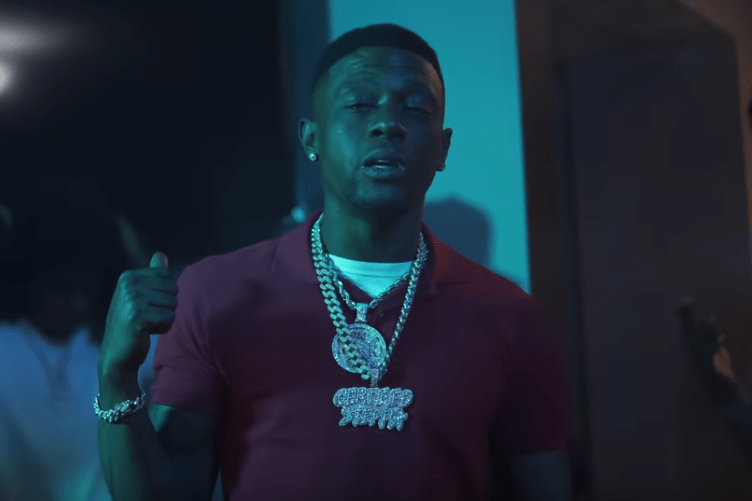 Boosie Badazz trended online on Tuesday after he filmed an emotional plea to NBA star Dwyane Wade, begging him not to cut his “son’s d*ck off.”

Wade recently sat down for an interview where he spoke about supporting his 12-year-old transition to a transgender female, who has changed her name to Zaya.

Boosie hopped on Instagram to launch into what many are calling a “transphobic” rant.

“I gotta say something about this sh*t, bro. Dwyane Wade, you gone too f*cking far, dawg,” Boosie said. “That is a male. A 12-year-old. At 12, they don’t even know what they next meal is gonna be. They don’t have shit figured out yet. He might meet a woman, anything, at 16 and fall in love with her. But his dick be gone — how he gon’ — like, bruh, you going too far, dawg.”

But he didn’t stop there… Boosie assumed that as part of Zaya’s transition, she would be having her genitals removed – which has not been confirmed by any of the Wades.

As you can imagine, Twitter was divided over Boosie’s comments. See a few of the reactions below: