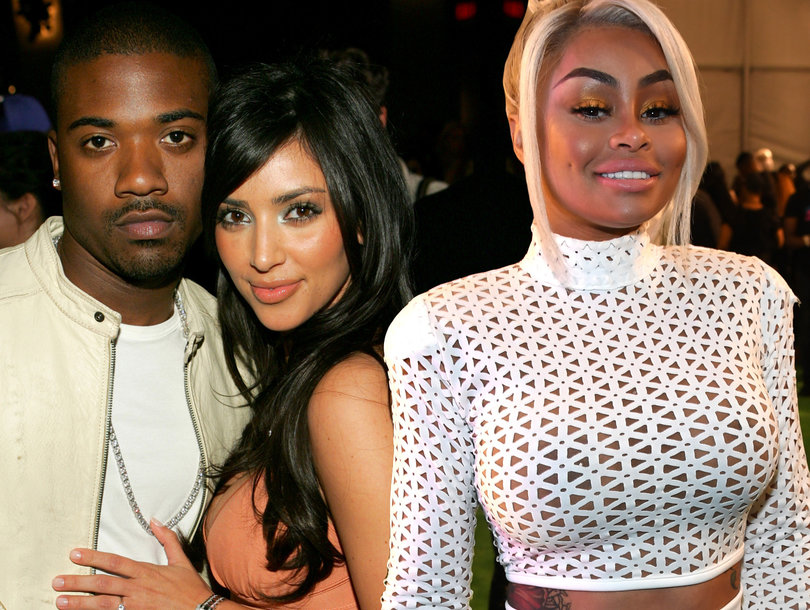 Just because her dad is worth an estimated $3.7billion, doesn’t mean she has to rest on those laurels.

Mikaela Spielberg is letting all her new fans know they can tip her, via Venmo, should they so wish.

The daughter of the five-time Oscar Winning director Steven Spielberg announced in an interview with UK tabloid The Sun on Wednesday that she was pursuing a career in adult entertainment.

Shortly afterward, she took to Instagram, cap in hand.

“Hey y’all thanks for the overwhelming inbox love I never expected a positive reaction like this,” she wrote.

“Just a couple of notes: Since payment platforms don’t allow you to pay for content via their TOS I always accept tips for interactions and just because (anything outside of photos and videos.)

“That being said I don’t believe in the principle of people paying to speak to me since my new fans mean the world. So if you’d like to give me a tip here’s my Venmo @Mikaela-Spielberg.”

“Also if I don’t get back to you it’s because RIP my inbox. Also when you interact be sure to confirm your age for my own protection.”

She signed off: “Xoxo mika the chonky pixie”.

She is also working on getting an OnlyFans page up too, according to her social media.

Mikaela, who was adopted at birth by the “Jurassic Park” director and wife Kate Capshaw in 1996, told The Sun her parents were “intrigued” but “not upset” when she broke the news via FaceTime over the weekend.

The Nashville, Tennessee-based actress said she has always been a very sexually-natured person — “not in a predatory way, but just in the sense that people here in the South might not yet be comfortable with.”

She said she didn’t want to be dependent on her parents or the state, but insisted it wasn’t a “dead end”, rock bottom choice, but rather an empowering, positive one.

“I realized there is no shame in having a fascination with this industry and wanting to do something that is safe, sane, consensual,” she said.

She does however have a very strict stipulation on the films she makes: she won’t have sex with another person on camera; so solo stuff only.

“The reason I don’t want to do anything outside of solo stuff is because I feel like it would be a violation of my boundaries and my relationship with my significant other,” she said of her 47-year-old fiance Chuck Pankow.

Spielberg and Capshaw share seven children in total: three biological, two adopted and one each from previous marriages.