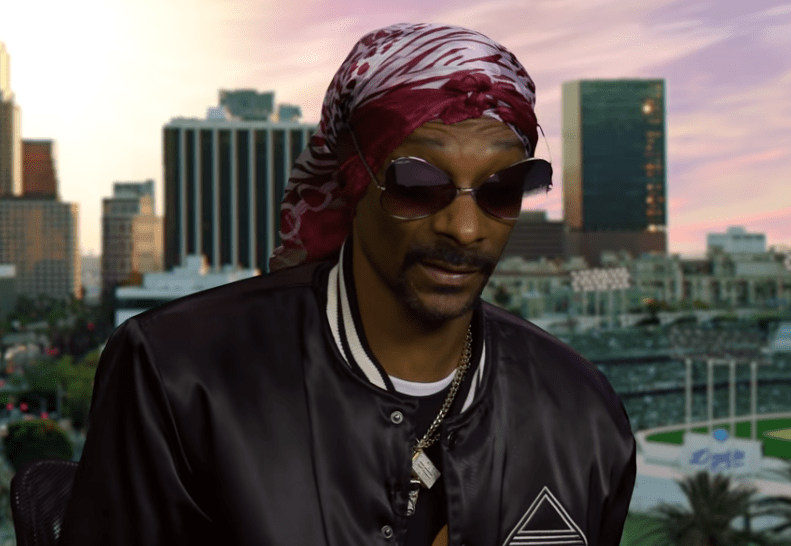 West Coast rap legend Snoop Dogg appeared on GGN Double G News alongside actor and podcaster, Michael Rapaport, where he weighed in on the beef between Pusha T and Drake – and Snoop says it was a tie.

Snoop continued, “The n*gga made [“In My Feelings”] when Pusha-T took off on him. I’m gonna have everybody in your family, everybody in the world singing this f*cking ‘Kiki do you love me.’ That’s the answer.

“The answer is not, I can’t match you, but you can’t match me with this song that’s gonna play forever when they forget about that diss and then your birthday party for your daughter in four years, guess what they’re gonna be playing? ‘Kiki do you love me?'”

Watch the chat below.