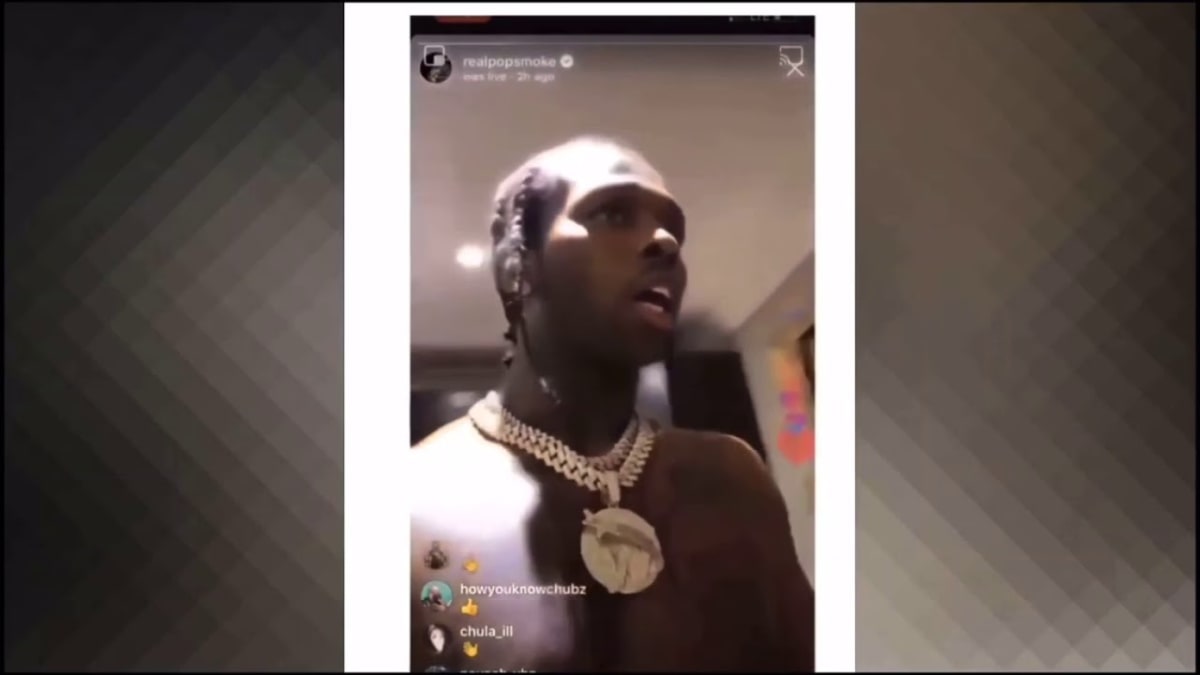 Pop Smoke, one of the biggest up and coming rappers in the game, was shot and killed this morning. TMZ is saying that the killing appears to have happened during a home invasion robbery.

Pop Smoke was renting a home in the upscale Hollywood Hills of Los Angeles. But at around 4:30 AM, 2 men wearing hoodies and masks burst into the house.

The men then ran off – on foot.

Pop was a rapper and songwriter. In April 2019, he released the song “Welcome to the Party”, the lead single of his debut mixtape Meet the Woo, which was released in July 2019.

In February 2020, he released his second mixtape Meet the Woo 2, with features from Quavo, A Boogie wit da Hoodie, Fivio Foreign and Lil Tjay.