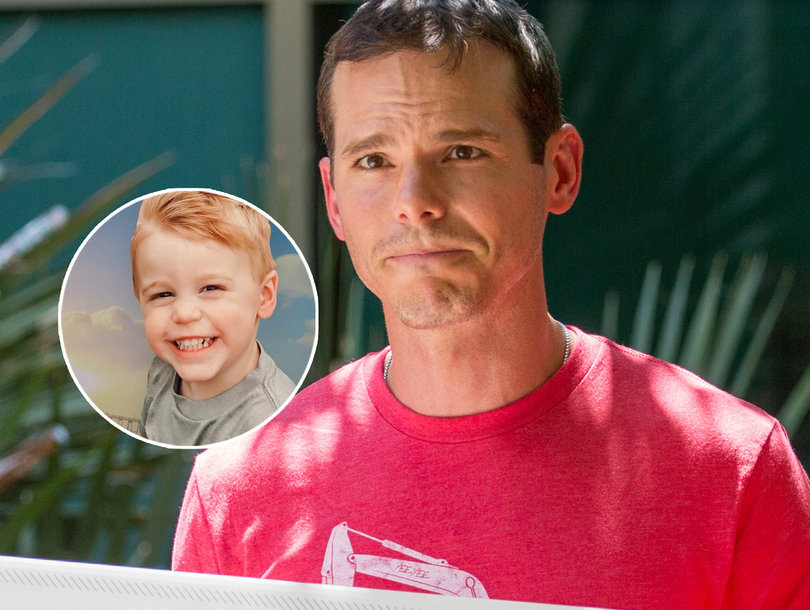 Celebrities are paying tribute to up-and-coming rapper, Pop Smoke, who passed away at the young age of 20 on Wednesday.

According to TMZ, the rapper was shot and killed in what appeared to be a home invasion robbery. At around 4:30 a.m. Pop Smoke was said to have been at a house in the Hollywood Hills when at least four men, who were wearing hoodies and masks, reportedly broke in and fired multiple shots, critically wounding Smoke.

The devasting news of the rapper’s death quickly went viral and the music world and beyond took to social media to pay tribute to the rising star.

Nicki Minaj, who was featured on the remix of Pop Smoke’s hit, “Welcome to the Party,” was one of the first to share her sadness. “The Bible tells us that jealousy is as cruel as the grave,” she captioned a photo of Smoke on Instagram. “Unbelievable. Rest In Peace, Pop”

Sharing a video of Smoke performing with him, Snoop Dogg wrote, “Young tycoon gone2soon had a blast wit ya 🤜🏾c u when I get there 🙏🏾😢🌹”

“Rest Up Pop Smoke, you were too young,” Chance the Rapper tweeted. “God Bless and comfort your family. What a crazy trajectory you were on man smh 🙏🏾🙏🏾🙏🏾”

It was later learned the home where Pop Smoke was killed was owned by “Real Housewives of Beverly Hills” star Teddi Mellencamp and her husband, Edwin Arroyave, who rents multiple homes in Los Angeles. Teddi took to Instagram to react to the news and asked for privacy throughout the investigation.

“Early this am we were informed by a 3rd party leasing and management company overseeing a rental home we own in Los Angeles that a shooting had taken place at the property,” she captioned a picture of a heart. “Foremost, we would like to extend our prayers and condolences to the family and loved ones affected by this tragic loss of life.”

“We aren’t aware of any of the details beyond what we’ve been told or seen reported on the news,” she continued. “And at this time we would like to refrain from commenting further as we wish for the focus to remain on the law enforcement officers who are diligently doing their jobs.”

Read on for more tributes.

R.I.P to my man Pop Smoke, No sympathy for winners. 🕊God bless him pic.twitter.com/5ZFa5ILUzl

Rest Up Pop Smoke, you were too young. God Bless and comfort your family. What a crazy trajectory you were on man smh 🙏🏾🙏🏾🙏🏾

damn i meant to block someone n that shit deleteddddddddd

Been on the phone to LA all morning over this Pop Smoke TRAGEDY.. My phone exploded this morning.. Wow, only 20yrs old.. So Fd up.

Damn this so shit fuckin wack. You made the whole city proud. RIP Pop Smoke