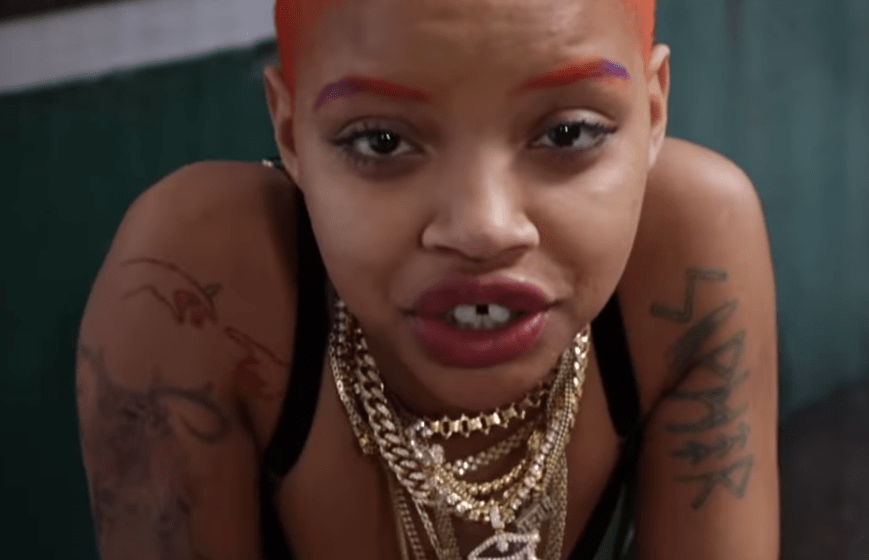 Model Slick Woods has revealed that she has suffered another seizure, amid her stage 3 cancer battle.

Woods recently shared that she has been undergoing chemotherapy to beat the cancer, but the recent seizure appears to have caused Woods to fall, as she showed off her swollen lips and bruised face.

In January, Woods shared that she had a seizure, but the aftermath appeared to be way less painful than this one. She posted a picture of herself smiling in a hospital bed.

“Now that I’m feeling a million times better and walking again thanks @cheyalli for saving my life during an unexpected seizure in the middle of the night,” Woods wrote in the caption of the post. “Man there’s so many people going through way worse #staygoofy.”