The star is known for his bold style, and he told the mag, “I don’t really like following the trends — I’d rather start trends. I pick my clothes depending on my mood.” 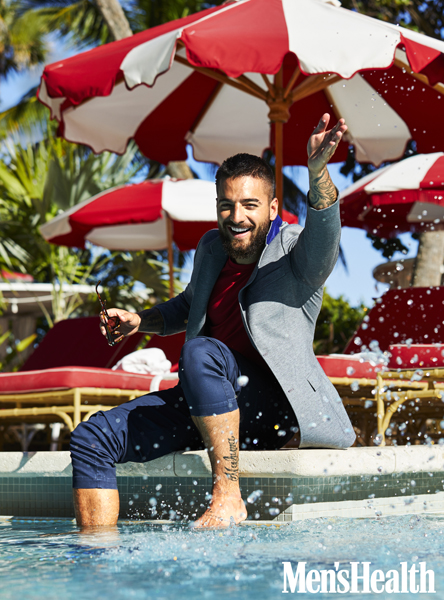 Maluma is never afraid to make a fashion statement, but he was clear on one thing. There is a piece of clothing he definitely not interested in wearing… a thong! He insisted, “I would never wear that. I mean, I love wearing crazy stuff, you know? But that kind of s**t, I would never wear.”

He’s also making some career moves, and starring in a new movie called “Marry Me” alongside Jennifer Lopez and Owen Wilson. 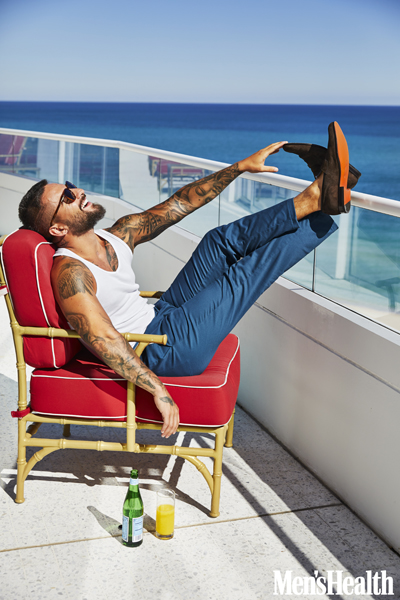 The 26-year-old said, “[Lopez and Wilson] helped me out a lot. They were like my parents on the movie set. I was like a young student every day — I just wanted to learn.”

The singer is also working on a new album, and recently kicked off his World 11:11 tour in Dubai. From there, he continues on to Paris, London, Greece, and more. 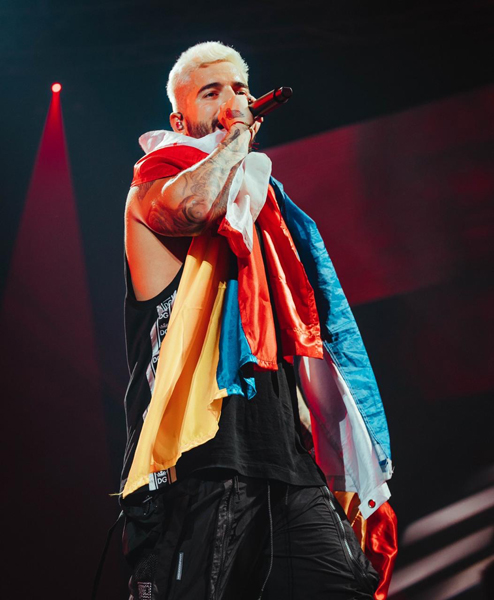