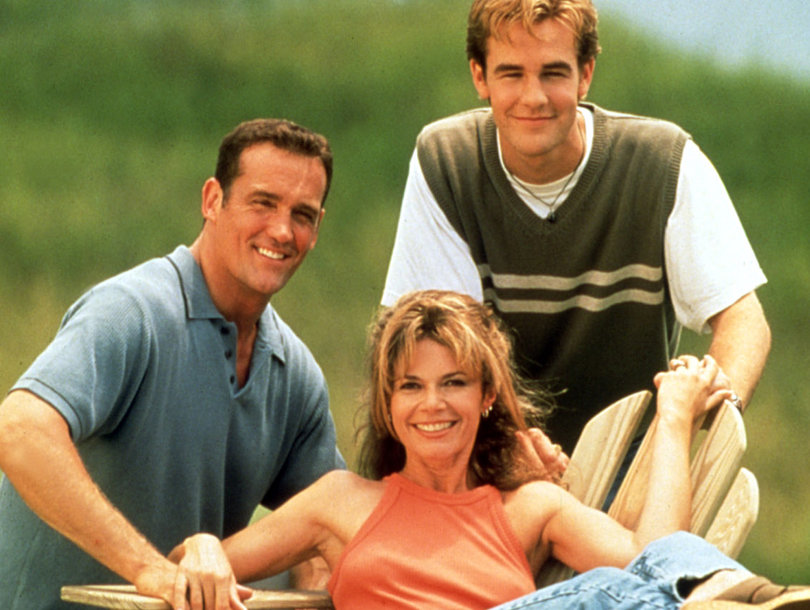 Disney-obsessed brides will soon get the chance to turn their fairy tale dreams into reality.

According to NBC, Disney has a new line wedding dresses inspired by their famous princess characters on the way. The gowns, which are in collaboration with bridal manufacturer Allure Bridals, will range in price from $1,200 to $10,000.

Titled the Disney Fairy Tale Weddings Collection, the beautiful line features 16 wedding dresses based on popular Disney princesses, including Ariel from “The Little Mermaid,” Rapunzel from “Tangled,” Tiana from “The Princess and the Frog,” Jasmine from “Aladdin,” Belle from “Beauty and the Beast,” Pocahontas, Cinderella, Snow White and more.

“So many brides grow up admiring their favorite Disney Princess characters and are inspired by their journeys, gowns and stories of the classic films, ” Kelly Crum, CEO of Allure Bridals said in a press release. “Our design team worked tirelessly on each of these incredible gowns, as each dress features intricate detailing specifically inspired by the timeless characters know and loved by all of us.”

While the entire collection won’t be unveiled until New York Bridal Fashion Week in April, Disney has released sketches for the Ariel, Tiana and Belle-inspired gowns. They are absolutely stunning.

The Ariel wedding dress features a mermaid silhouette, while the off-the-shoulder Belle-inspired gown shows a noticeable resemblance to the character’s golden dress that she wears in the film.

Meanwhile, the gorgeous Tiana gown — which features intricate hand-beading and “bayou-inspired shimmering vines and blossoms” — will be the first released from a higher-end collection, called the Disney Fairy Tale Weddings Platinum Collection. These gowns will start at $3,500.

Seven of the 16 Disney-inspired styles will be featured at Kleinfeld Bridal, the store known for the TLC series, “Say Yes to the Dress,” at their New York and Toronto locations. The entire collection will be available to purchase from bridal salons in May.