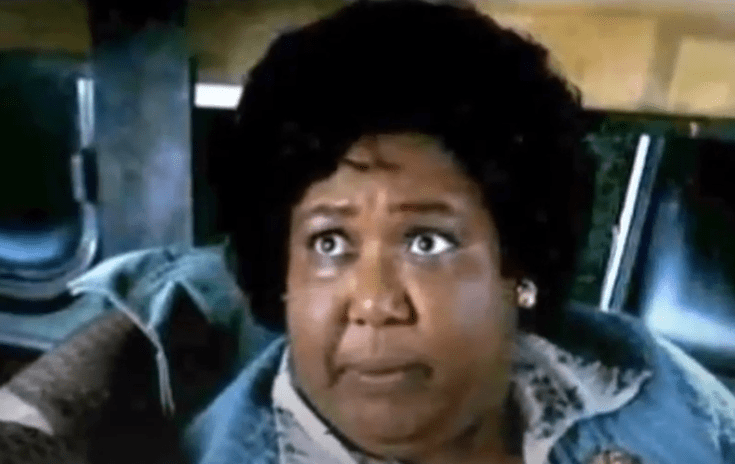 Esther Scott, known for her roles in the movie “Boyz n the Hood” and “Dreamgirls,” has died at the age of 66.

According to TMZ, Scott died on Valentine’s Day in the hospital after suffering a heart attack several days earlier on Feb. 11 in her home in Santa Monica, California. She was later found unconscious before being rushed to the hospital, where she remained until her passing.

Scott’s sister issued a statement to TMZ, saying, “She loved what she did. She would get stopped on the street often, and people would recognize her — but they didn’t know her name. Hopefully, now people will remember her name, her work, and the contributions she gave to the entertainment industry.”

Her film credits include Gangster Squad, Transformers, The Pursuit of Happyness, Dreamgirls, 2005’s Fun with Dick and Jane, Austin Powers in Goldmember, The Craft, Don Juan DeMarco, and Common Threads: Stories From the Quilt.

MTO sends condolences to her family.