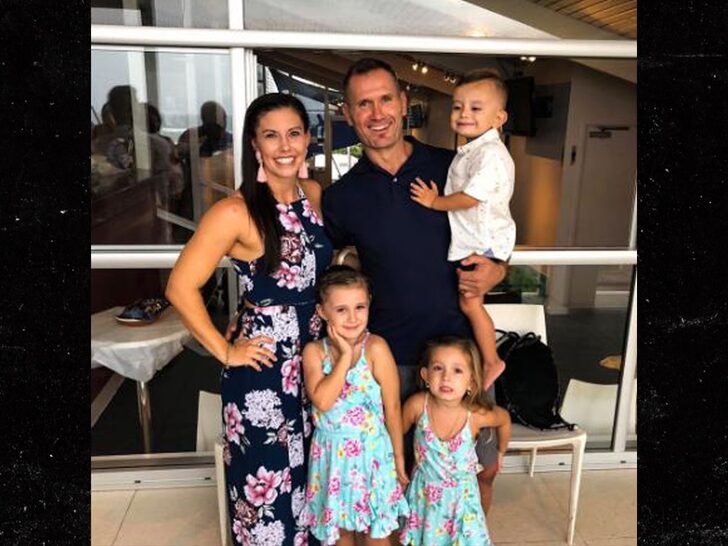 A former pro Australian rugby player murdered his wife and 3 young children in an apparent murder, suicide … according to law enforcement officials in Australia.

42-year-old Rowan Baxter — who played for the New Zealand Warriors in the National Rugby League (NRL) — was found in his car early Wednesday morning along with his wife, 2 young daughters and his son. The kids were aged 6, 4 and 3.

Officials believe Baxter doused the car with gasoline and set it on fire. Witnesses say they saw Baxter’s wife trying to escape the car while yelling, “He’s poured petrol on me.”

Devastating news out of Camp Hill. My heart goes out to the families and community going through this tragic time and the emergency responders confronting what would be a shattering scene. If you or anyone you know needs support, call Lifeline on 13 11 14. https://t.co/qJDieLMRiN

Emergency responders raced to the scene — and Baxter’s wife was transported to a nearby hospital … but she ultimately succumbed to her injuries.

A Good Samaritan who tried to help the family was also hospitalized with burns, according to local media.

Scott Morrison — the Prime Minister of Australia — has issued a statement about the situation saying, “My heart goes out to the families and community going through this tragic time and the emergency responders confronting what would be a shattering scene.”