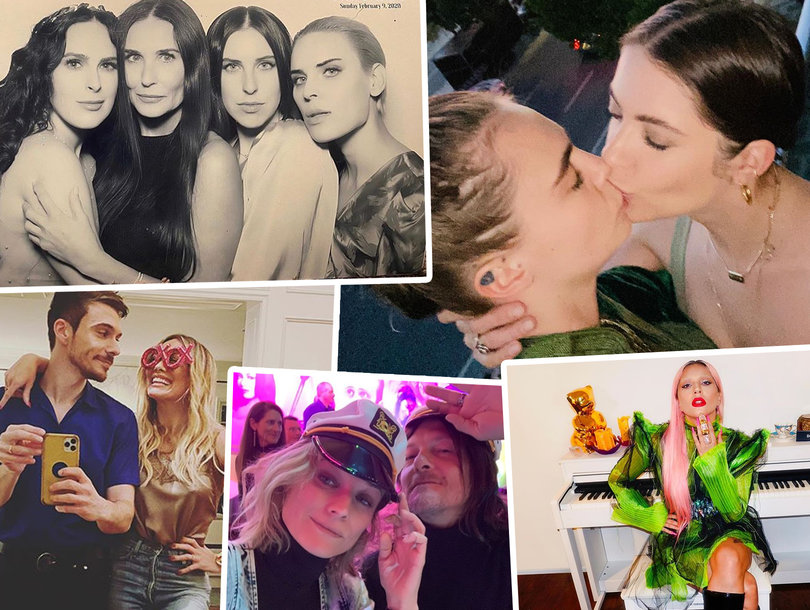 There are hot takes and then there are not takes, and Wendy Williams has once again found herself on the receiving end of criticism after appearing to take it way too far while talking about the death of Drew Carey’s ex-fiancee, Dr. Amie Harwick.

The well-known sex therapist died after a fall from a balcony allegedly following an attack by her ex-boyfriend. Carey has canceled tapings of “The Price Is Right” as he deals with the emotional fallout of her death. But Williams appeared to make light of it during her show.

First, she made an insensitive comment while describing how Harwick died to her audience, emphasizing that “she was killed. Not by Drew.”

She then took it way too far, by many people’s standards, by invoking the classic “Price Is Right” phrase “Come on down!” as she first looked up and then down to the floor as if watching something — or someone — fall.

This proved even too much for her audience, who gasped audibly when she made her “not by Drew” comment, and met her follow-up joke with groans and dead silence.

As TMZ reported, police were called to Harwick’s third-floor home by her roommate, who told them that Harwick’s former boyfriend Gareth Pursehouse was assaulting Harwick. She had previously taken out a restraining order against her ex, but it had since expired.

Authorities reportedly found evidence of a struggle and Pursehouse was arrested and booked for murder in connection with Harwick’s death. He is being held on $2 million bail.

Carey and Harwick were briefly engaged in 2018 after a year of dating. “Amie and I had a love that people are lucky to have once in a lifetime. She was a positive force in the world, a tireless and unapologetic champion for women, and passionate about her work as a therapist,” Drew said in a statement received by TMZ of his ex-fiancee.

He continued, “I am overcome with grief. I would like to thank you in advance for giving myself and everyone who loved Amie privacy while we try to work through this tragic situation.”

Fans, though, absolutely lit up social media at what they perceived as incredible insensitivity on the part of Williams, who just a few days ago was apologizing for making disparaging comments about the LGBTQ+ community. You can check out their latest outrage below:

In case you missed it. #WendyWilliams clearly making fun of the death of Drew Carey’s ex #AmieHarwick. She was killed by her ex bf by being thrown from a third floor balcony. #DisgustingBehavior pic.twitter.com/CpGafXrOg0

So far in 2020 and bearing in mind its only febuary. Wendy Williams has joked about Joaquin Pheonix’ cleft lip, told gay men to stop wearing our dresses and now has joked about Drew Careys ex Amie Hardwick dying by falling off a balcony by saying “just get down”. Disgraceful! pic.twitter.com/8B7BJZfWXa

I KNOW #WendyWilliams did NOT just make a “come on down” joke about Drew Carey’s ex-fiancee getting killed by being thrown off of a third floor balcony !!!!
Somebody tell me i heard that wrong, please..but the audience is stone-cold quiet..

Did #WendyWilliams really say come on down referring to Drew Carey’s wife falling to her death. Wow!!!

I liked @WendyWilliams but today’s comment has changed my view. Wendy talked about the murder of Amie Harwick, then commented “Come on down” referring to Drew Carey on The Price is Right, then Wendy looked down to the floor indicating Amie Harwick falling to her death. Disgusting

Wendy Williams is really on a roll these days. The only headlines I see of her relate to making fun of cleft lips, joking about a murder of Drew Carey’s ex, etc. What the heck

WOW @WendyWilliams DOING THAT “COME ON DOWN” WHILE TALKING ABOUT DREW CAREY’S EX GETTING THROWN OFF A BALCONY IS HORRIBLE!! VERY DISGRACEFUL SHE SHOULD BE THROWN OFF THE AIR. YOURE A HORRIBLE PERSON WENDY. VERY POOR TASTE.

#WendyWilliams Youre the prime example of a big mouth disgrace on tv. Your show needs to be cancelled after remarks about Drew Carey’s Ex fiancé’s death. Such a pathetic excuse for a talk show host and if you don’t have a brain to think and say something decent…STFU
S.A.B

@WendyWilliams How dare you mock the death of Drew Carey’s ex-girlfriend? You are proving yet again how disgusting you really are. Any “apologies” about this are useless at this point. You can’t redeem yourself now.

So in 1 month, @WendyWilliams made a homophobic joke, a joke about Joaquin Phoenix’s “cleft lip”, and now made a Price is Right joke about Drew Carey’s murdered ex fiancée? When is she FINALLY going to be canceled?

@normmaker You need to get @WendyWilliams in check. Her “come on down” joke in reference to Drew Carey’s ex, @DrAmieHarwick, falling off a balcony to her death was DISGUSTING and not funny in any way, shape or form. Think of her family! #WendyWilliams #AmieHarwick

@WendyWilliams u should be ashamed for saying what u said about Drew’s ex. Have sum effing respect. For others. For her family and loved ones. You are a despicable human being. A complete mess that needs to be canceled.