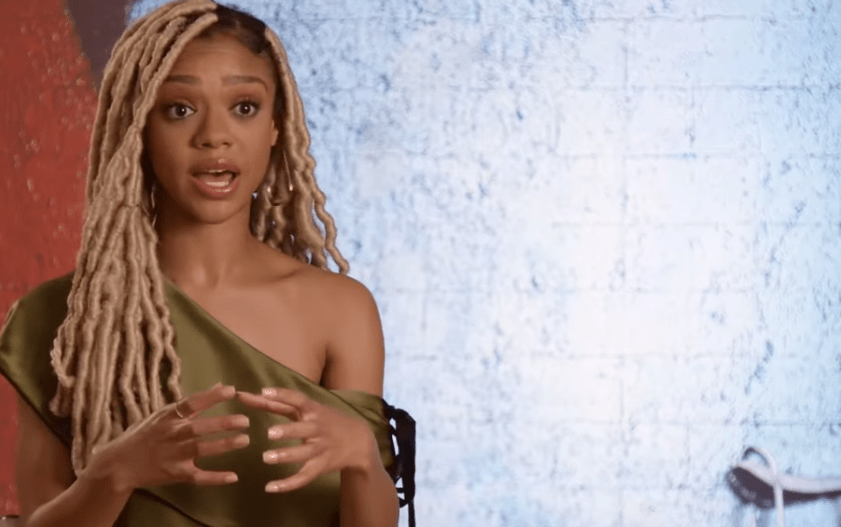 Tiffany Boone, the actress who left the Showtime television series after alleging that her costar, Jason Mitchell, harassed her during her time on the show, has addressed her departure from the show.

According to Boone, her exit had nothing to do with her allegations against Mitchell:

“In full transparency, I was aware that some news was coming, but work had allowed me to focus elsewhere,” she wrote. “I’d heard whispers that my previous co-star had been fired from a new project and subsequently fired from the show we worked on together. … I had finished my time on The Chi in November of 2018 and had already been working on a new series for several months.”

Boone continued: I’d already spoken to HR and high-level producers about a few of my concerns after season one,” she added. “I returned for season two, feeling assured that HR training would set the show on the right track. However, once we started filming, I quickly realized that not everyone was interested in creating a work environment that was conducive to each person feeling safe, seen, and heard.”

The actress then speaks of her love for Chicago, before expressing that she did not want to go into any depth about the topic.

Jason Mitchell has always denied the allegations against him.