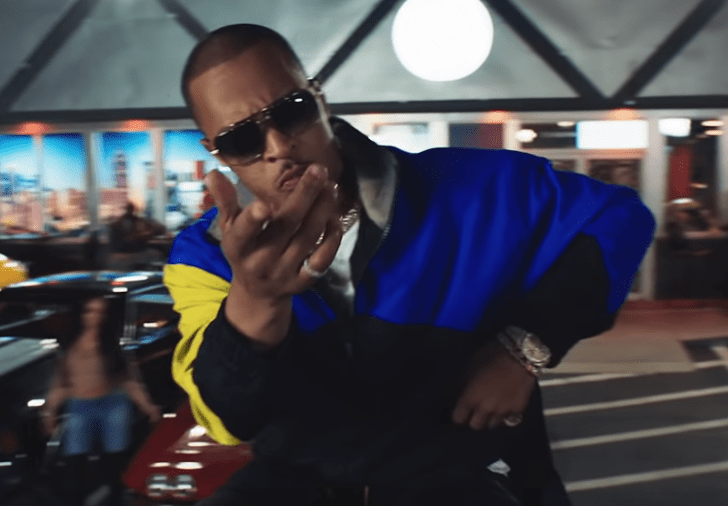 Rapper T.I. has responded to a recent interview with Floyd Mayweather, where he opened up about his feud with the rapper, admitting their beef was over T.I.’s wife, Tony Harris.

During an episode of Drink Champs, Mayweather denied that he ever slept with Tiny. He said that T.I. stepped to him after seeing a post of them together on Instagram:

“I was basically like, ‘Listen. I’m letting you know I ain’t got…me and your wife don’t have nothing…if you think so,'” he explained. “I been knowing Tiny before T.I.,” Mayweather continued. “I’ve never slept with her, I never kissed her, never touched her in no inappropriate way. Her friend Shekinah wanted to come to the [May 4th] fight, she brought Tiny with her. … After that, I guess she put a picture up on Instagram of her at the fight so I guess he [T.I.] was feeling some type of way.”