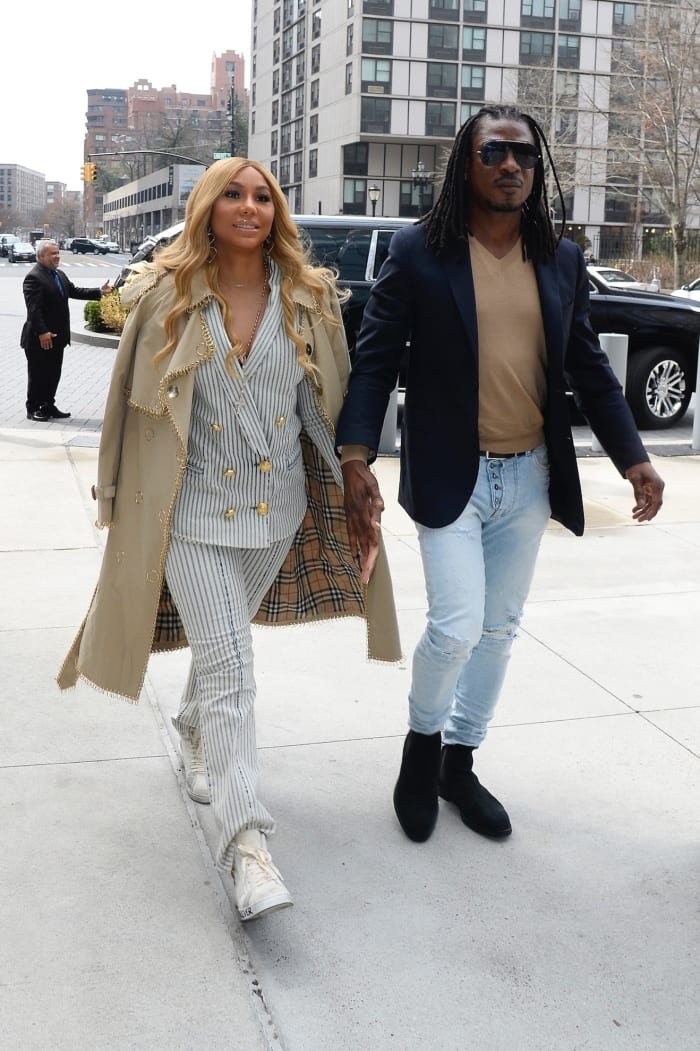 Tamar Braxton is a single lady again, according to social media rumors.

MTO News has confirmed that the reality star and singer removed all pictures from her Instagram account. And she left a message on Twitter, that suggests she and her Nigerian bae David Odefeso were separating.

Aftrer removing all images from her IG page, Tamar wrote “If they don’t want you, there is no talking.”

The youngest Braxton sister added that she has, “let it go and let God bring you the one who will be all that you need.”

She added that her, “flaws [are] not her weakness, but [are] the strength and attraction to the one that is meant to be in [her] life.”

Tamar didn’t elaborate on what David did, that made her break things off. The couple had been together for almost 2 years.

Whatever happened between the two, must have happened suddenly.

Tamar and David recently took a trip to Israel together. And just three days ago, David was praising Tamar on his IG. Look: