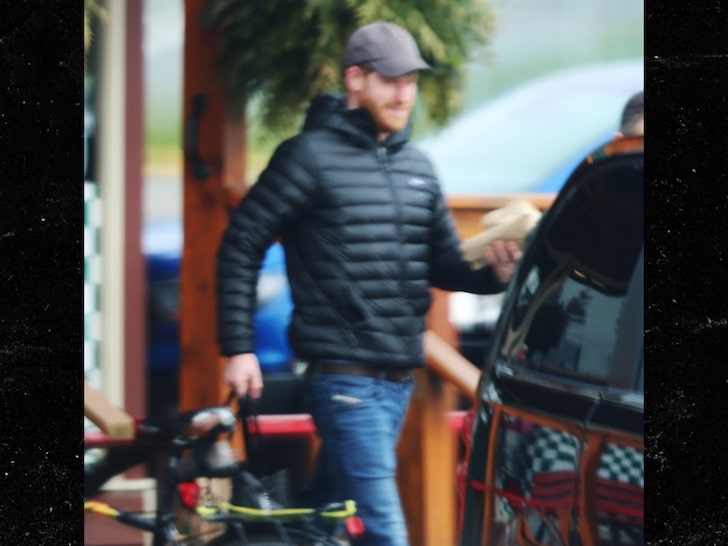 Prince Harry is just fine making runs for his own grub — now that he’s a Royal outsider — because he’s about the only person who smiles this much during errands.

Here’s how the Duke of Sussex spells Sunday fun day — we got this shot of him bolting out of a grocery store on Vancouver Island, where it appears he picked up a couple sandwiches to go. Somebody was hangry — Harry or Meghan Markle — based on his grin.

His average Joe transformation continues … Harry rocked a baseball cap, light jacket and some jeans, and wasn’t trying to hide his face. Nothing to see here, just a former heir to the throne picking up sandwiches.

This might have been his last time ordering out as a Royal. Queen Elizabeth II reportedly ordered Harry and Meghan to cease using the word “royal” in their online branding — which royally screws their “Sussex Royal” website and Instagram.

Still got a couple sandos to show for it, Harry. Chin up!!

Fun Fact: Sandwiches are named after John Montagu, 4th Earl of Sandwich in 18th Century England. Far as we know, he kept his title. Smart.