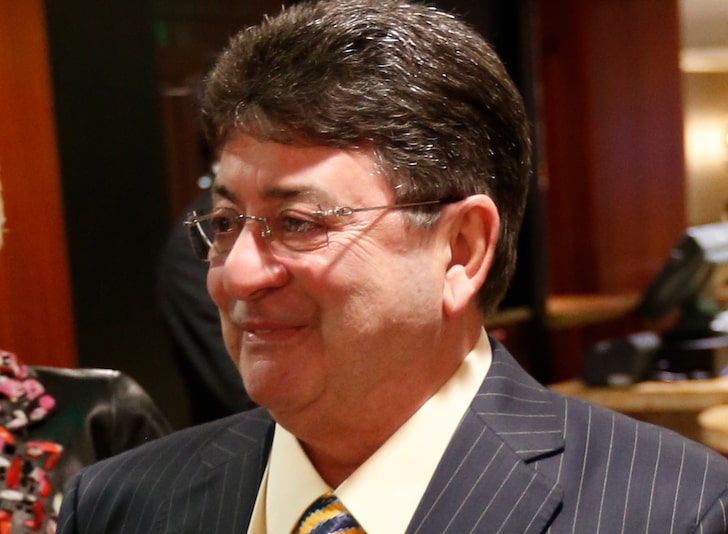 Now, some back story …

Back in the late ’90s, DeBartolo — who owned the 9ers at the time — pled guilty to his role in a riverboat gambling scandal.

Long story short … DeBartolo claimed he was being extorted by ex-Louisiana governor Edwin Edwards — who demanded $400,000 in cash to get the last riverboat casino license offered up by the state.

In 1998, DeBartolo was found guilty of failing to report the transaction — a felony — and was sentenced to 2 years probation and ordered to pay $1 million in fines and other costs.

Unclear why Trump decided to pardon 73-year-old DeBartolo on Tuesday — the White House said a press release will be issued soon.

Trump has pardoned Eddie DeBartolo Jr., the Former Owner of the 49ers

“I take my hat off to Donald Trump for what he did,” Rice said. @JerryRice @realDonaldTrump @WhiteHouse pic.twitter.com/D5aKTc5TVx

Jerry Rice and Jim Brown were at the White House for the announcement and praised Trump for the move.