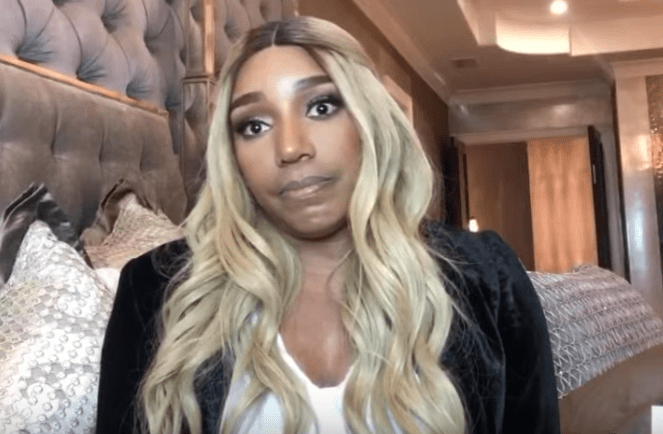 The tension between Nene Leakes and Kenya Moore is at an all-time high, and Real Housewives of Atlanta OG Nene reportedly feels that Kenya is working her hardest to paint her out to be the villain.

“NeNe feels like Kenya is set on being the queen of RHOA, and she feels she’s frustrated that this will never happen with herself on the show,” a source told HollywoodLife. “NeNe feels like no matter what when cameras are rolling, she keeps making calculated attempts at making her the villain while pushing her buttons to try to turn fans and the network against her.”

Just this week, Nene and Kenya got into an awkward exchange during What What Happens Live With Andy Cohen, where Nene accused her of trying to push the narrative that she’s being cut out of episodes.

Before season 12 began filming, Nene reportedly reached out to Kenya to try and mend fences, but Kenya was uninterested as she did not believe that the olive branch as a sincere one.