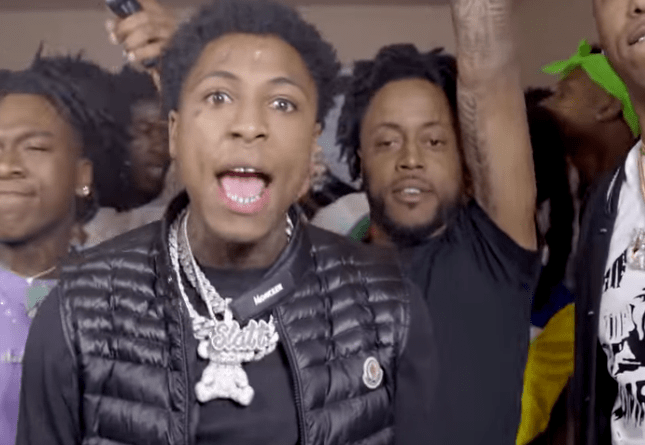 The teenage brothers of the rapper NBA YoungBoy have turned themselves over to the cops after they allegedly shot and killed 17-year-old Devon Brown as he walked home.

Two brothers, identified by WBRZ as 16-year-old Jeffrey Tate and 18-year-old Davaughn Tate, were both taken into custody Wednesday for Brown’s murder after a two-day search. A third teenager, Kevin Anderson, 16, was arrested Tuesday, the day after the murder.

The news outlet reports that while Jeffrey and another 16-year-old were booked in a juvenile detention center, Davaughn was placed in Parish prison.

Anderson is facing charges of principal to second-degree murder, principal to illegal use of a weapon and simple battery.