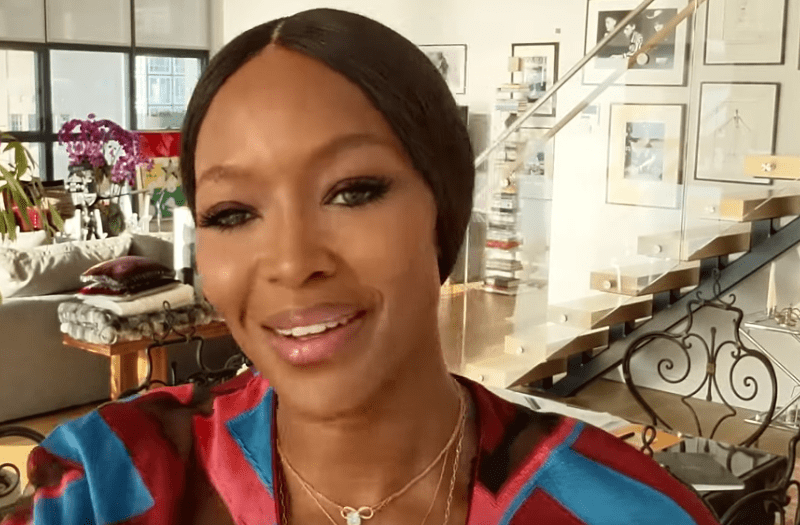 Legendary supermodel Naomi Campbell was feeling herself this week, and hopped on Instagram to share a cheeky topless photograph of herself… and proves that Black really doesn’t crack!

In the pic, Naomi is laying in her bed, with the sheets pulled up over her – but exposing her bare breasts… the nipple on display has been covered by a star emoji – which hides little but leaves much to the imagination.

Of course, the comments section was highly complimentary as her followers drooled over the saucy display. Naomi will celebrate her 50th birthday this year – but she still looks decades younger.

Earlier this month, Naomi made headlines after she hopped on social media to share that Black History Month should not just be for Black people, but for all people of color.

Naomi told her fans, “This month [Black History Month] we celebrate and recognize ALL people of color around the globe; across all generations, industries and significance.”