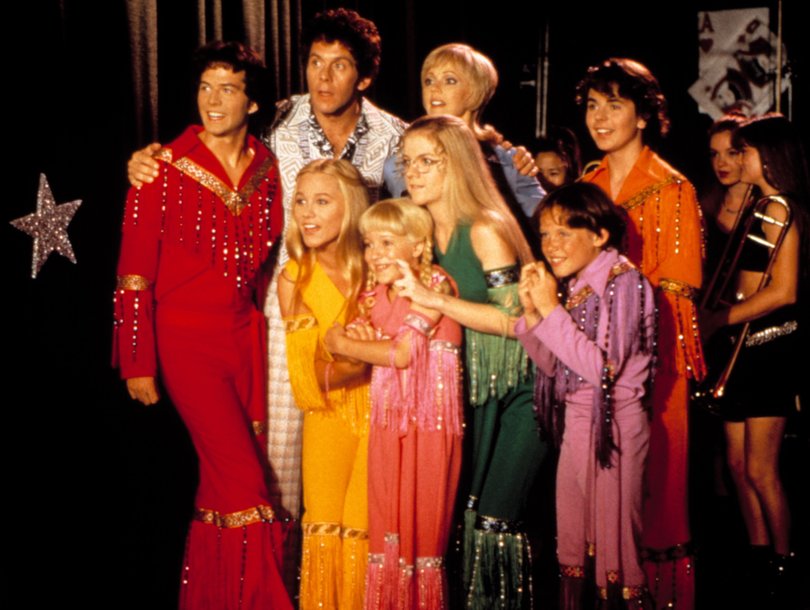 At least the first major “Save the Passengers” Calling comes to pass and it is every bit as terrifying and dangerous as expected in the most action-packed and explosive episode of “Manifest” to date.

For the first time since they all converged at the site of the plane explosion, it appears that dozens of passengers came together once again, but this time they were lured there and nearly killed. And yet this threat didn’t come from the Major or the Xers. It came from one of Adrian’s Believers … possibly his most fervent Believer.

Adrian has been touting that the Passengers are “miracles” and even suggesting that they cannot die. Well, two major developments this week put that into question immediately as one key Passenger we’ve grown to love and care about appears to have died, and another returnee may be hot on their heels.

We also finally got the answer to one of our long-standing questions with the reveal of just who Alex is and why he stood up Saanvi. Well, it turns out Alex isn’t a “he” at all but rather a professional colleague and apparently a lover of Saanvi’s. Complicating things even more, when she ditched Saanvi, it was to stay with her husband and family … so that’s messy.

But it also turned out that Alex was the one person Saanvi could turn to in her professional work, and so she did so again in try to eradicate the DNA marker that identifies passengers. Her theory is that by removing the marker, they could eradicate the Callings and (more importantly) the Death Date.

But first, the major “Save the Passengers” Callings that have been looming all season finally coalesced in the fanatical attempted murder of dozens of Passengers; we may not know a full death count until next week. Isaiah was thorough in that he both poisoned the champagne he was giving out and attempted to lock everyone in so they could die in the fire.

When people started escaping anyway, he wound up grabbing an injured Olive, causing TJ — who’d just declared mutual love with her — to attack him and get left behind when Ben took Olive out of the burning club, and that image is just one of so many questions we have after the culmination of so much story.

Even as we get resolution and answers, there are always so many more questions!

Why Was Adrian Lying About Having Callings?

Now we’re not so sure if we should think Adrian is a bad dude, but we do want to know why he lied about having Callings at all, only to be exposed at the Club when he shared one with Ben and Michaela. But also, why was he then outside the plane? Was it because he was ashamed of his Callings? For someone who touts miracles, why would he doubt these, or struggle to believe in them? Is Adrian a fraud, as Ben thought long ago, who doesn’t believe what he’s spouting?

Why Would Courtney Try to Frame Zeke?

We thought we were done with Courtney last week, but maybe not. There was no resolution on pills-gate, but we’re trying to believe that Zeke is a good dude and those aren’t his pills. So did Courtney plant them, and if she did, why? Is she hoping to destroy Michaela and Zeke; she did also suggest Michaela check there for pills? Or is this an old stash, or maybe Zeke is off the wagon? We think it was Courtney, which means she may yet be back before the season returns. Is she Callings key, or just Zeke relevant?

How Did Zeke’s Hands Not Burn?

Speaking of Zeke relevancy, we all saw that he was holding the burning beam while Michaela pulled Bethanny (flight attendant) free, right? How is this even possible? It’s not necessarily a returnee thing, as Michaela was definitely not able to lift the beam without burning her hands. No matter what else might be happening with him, that should be impossible, or even perhaps a miracle. Do other passengers have such abilities — making Adrian perhaps somewhat right — or is it related to what else appears to be going on with Zeke (more on that later).

Are TJ and Isaiah Dead?

Last seen brawling on the floor of the club as Ben and Olive fled the building (Ben dramatically carrying Olive — more on that later), they were presumably still in the building when it exploded from the inside out. It’s possible they survived, and everyone knows that if you don’t see a body you can’t declare dead when it comes to TV and movies. At the same time, their deaths could serve as dual catalysts for both the Stone family and Adrian.

How Will Adrian Respond to the Club Fire?

TJ’s death flies in the face of Adrian’s believe that passengers can’t die. If he truly believed it, he’s rocked to his core. If he’s a scam artist, he needs to work on his rhetoric. Adrian and his church are at a crossroads and it will be interesting to see what happens next. If he’s not a twisted opportunist, then this will devastate him, that a kid’s life was lost (and possible others) due to his riling up his congregations. He could become an ally. Or he may just twist the church up some more and become an even bigger thorn in Ben’s side. Time will tell, as it was definitely unclear where his head was as he walked off.

Is Zeke Freezing to Death?

Back to Zeke, though, it was more than a little shocking to not see him burn his hands with that beam in the fire, but even more shocking when Saanvi revealed that he wasn’t suffering from burns on his hand, but rather frostbite. Could this be the beginning of the end for Zeke? The truck driver drowned on dry ground when his Death Date hit, Zeke should have died of frostbite, so this appears to be his end. It shouldn’t have been enough to offset burning, so that question remains, but it paints a potentially horrific future for the passengers if they died in a horrible plane crash.

Did Saanvi Cure the Death Date?

At the same time, maybe it’s all preventable? We imagine Saanvi, who thinks she may have found the cure when her fourth trial on herself removed the DNA marker of passengers, will be looking to inject Zeke sooner than later. IF he can be cured, then presumably so can the other passengers. But she also thinks the Callings would stop, which would kind of kill the whole show. It’s probably not that simple, but what did she then do by removing that marker in herself? Perhaps she — and Zeke soon enough — will experience different symptoms.

Ben followed a white light out of the club when he was carrying Olive in his arms with a sprained ankle, and then that light emanated from Al-Zurath’s journal when he saw a drawing of that same moment; him carrying Olive. So what is this journal? Al-Zurath claimed he heard the voice of God, but is he also Nostradamus when it comes to the lives of the passengers? If early in his journal shows a moment that just came to pass, what else is in there? Future events? Was he the first returnee? Did he have answers the passengers lack?

Why Are Ben and Olive Connected?

And the most bizarre connection of the whole episode came in that image. Ben and Olive have been at odds for weeks now, but TJ was this strange bridge between them. Now, his death appears poised to bring them back together and closer than ever. But what it is about the two of them that is so pivotal. And the fact that Olive did not go on the plane and Ben did makes it even more compelling Did she need to be five-and-a-half years older for this connection to work?

Again, does this mean that not only were the passengers individually preordained to be on that plane, but some of the people left off (remember Olive was going to get on, but TJ got the last standby) were also part of the plan. So it’s not just passengers who are part of this, but some of the people around them, as well. Will Olive now get Callings, or is it important that this pair have one on the inside of the Callings and one on the outside?

“Manifest” keeps us scratching our heads every Monday night at 10 p.m. ET on NBC.