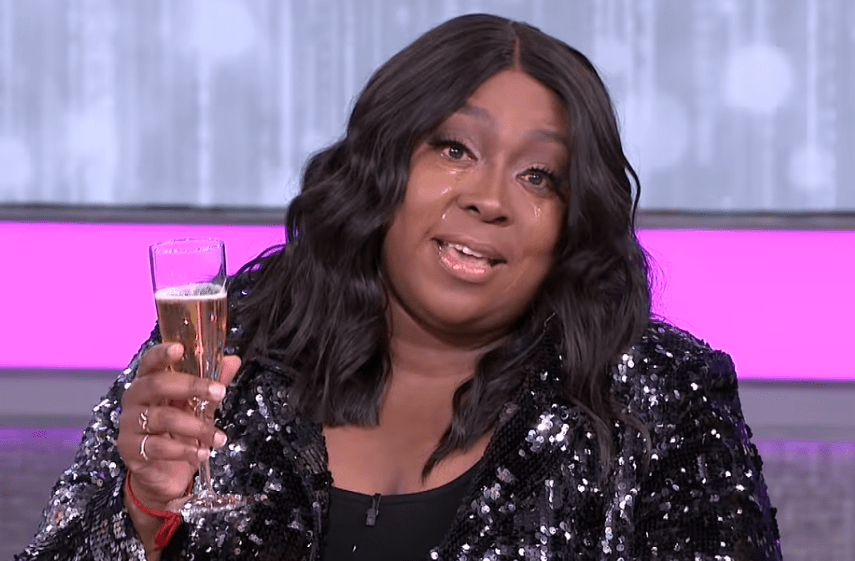 “Ladies, I am so excited,” said Love. “Because after six seasons, after winning an Emmy and two NAACP Image Awards, the big day is finally here. Today is officially The Real’sReal’s 1000th show!”

As the ladies toasted to their achievement, Love interjected, so that she could deliver her message to Tamar, who came up with the idea of the show before she was later fired, allegedly at the behest of Love.

“We also want to say something. I want to say Tamar Braxton, you are still our sister. This is your 1,000th episode, too,” Love said.

After Tamar’s 2016 firing, Love ha always denied that she had any part in Tamar’s axing, but recently, a former friend of hers admitted that Love did push for Tamar to be booted from the show because she wanted to be the “only ghetto girl.”