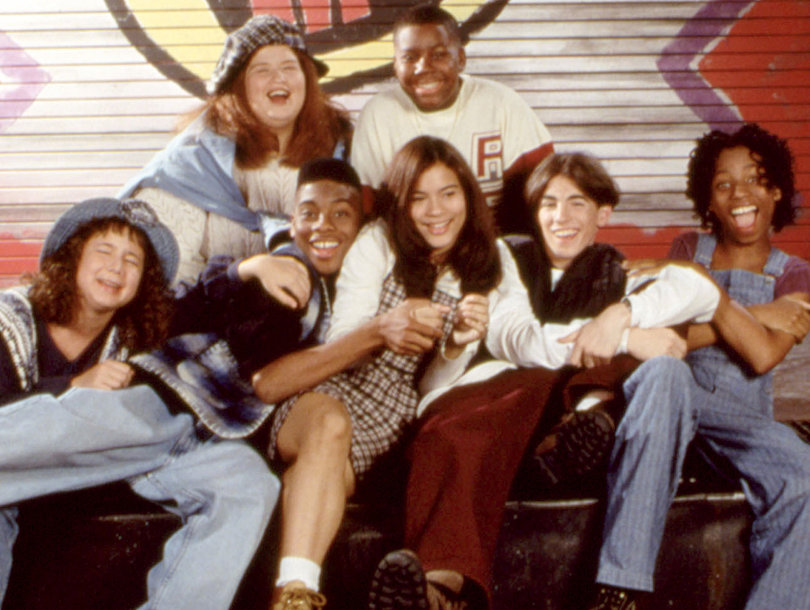 Organizers of the White House Correspondents’ Dinner announced on Tuesday that “Saturday Night Live” star Kenan Thompson is set to host with comedian Hasan Minhaj featured as a special guest.

“Kenan and Hasan are two of the most engaged and engaging entertainers in America. I’m thrilled they’ll help us celebrate the role of a free press in our democracy,” said Jonathan Karl, president of the White House Correspondents Association and chief White House correspondent for ABC News. “We’re looking forward to a lively evening honoring the most important political journalism of the past year.”

Guys…look at the lineup. He’s definitely coming this year. pic.twitter.com/gxBQI9fw5D

Karl went on to say the annual gala — often seen as a spotlight on the relationship between the media and the President’s administration — is being “re-engineered” as it has been custom to have only one celebrity headlining and referred to as a featured entertainer.

Last year, the event went in a different direction by tapping biographer Ron Chernow as the featured speaker, who discussed the history of journalism and the First Amendment, instead of presenting the customary comedic content.

The shift appeared to be in response to the prior year’s host, stand-up comedian Michelle Wolf, who was criticized for taking sharp aim at the Trump administration, specifically Sarah Huckabee Sanders with controversial barbs such as likening the spokeswoman to an “Uncle Tom but for white women who disappoint other white women.”

“So-called comedian Michelle Wolf bombed so badly last year at the White House Correspondents’ Dinner that this year, for the first time in decades, they will have an author instead of a comedian,” President Trump tweeted at the time.

Trump himself broke with tradition as he was the first President to skip the event since 1981, when Ronald Reagan was recuperating from an assassination attempt. He has yet to say if he will be attending this year.

So-called comedian Michelle Wolf bombed so badly last year at the White House Correspondents’ Dinner that this year, for the first time in decades, they will have an author instead of a comedian. Good first step in comeback of a dying evening and tradition! Maybe I will go?

Thompson is the latest in a long line of “SNL” performers who have led the gala, as Cecily Strong and Seth Meyers have taken the reins in recent years.

Minhaj hosted the event in 2017, during the first year of Trump’s presidency, and pulled no punches.

“Don Rickles died just so you wouldn’t ask him to do this gig, all right?” Minhaj said at the time. “RIP to Don Rickles, the only Donald with skin thick enough to take a joke like that.”

The White House Correspondents’ Dinner will be held on Saturday, April 25