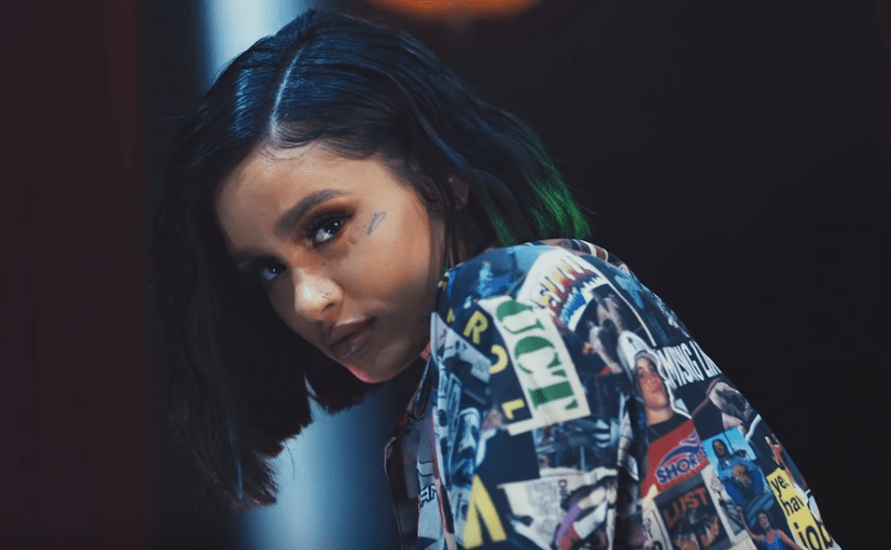 Kehlani and her beau recently reunited after spending weeks apart during their last breakup, but according to Kehlani, she’s single.

The news comes just days after the couple dropped the romantic collaboration, “Konclusions.” Fans were confused when Kehlani then released her song, “Valentine’s Day (Shameful),” where she appears to rip into YG.

“I’d say your name but you don’t deserve recognition/You played the hero but you really are the villain/You called me crazy, but it was my intuition/Used me for status and the fame and recognition,” she sings on the track.

A fan then tweeted Kehlani, telling her to leave “toxic” boyfriend YG, before Kehlani tweeted in response, “i’m single luv.”

We wonder what went wrong this time around?