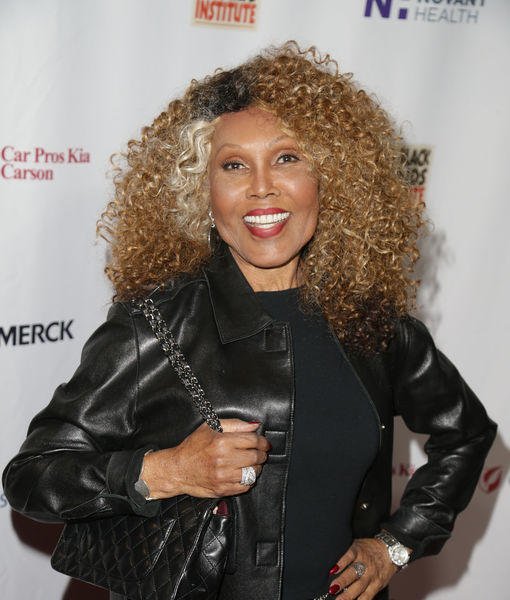 No cause of death was given, but those near her told TMZ she had appeared to be in good health, and said that her passing was totally unexpected. Her age was reportedly either 74 or 81, according to conflicting sources.

DuBois’ early life is somewhat murky, but she was raised on Long Island and made her Broadway debut in “Golden Boy” starring Sammy Davis Jr. and Louis Gossett Jr., in 1956.

She played the popular character of Willona on 133 episodes of “Good Times” from 1974-1979. Willona’s adopted daughter Penny was played by future superstar Janet Jackson.

“Without Ja’Net, I don’t think Janet Jackson would ever have gotten on the show,” her co-star Jimmie Walker said in a 2018 Television Academy Foundation interview. Walker also recalled DuBois investing energy in planning Willona’s wardrobe and wigs to make the most of her time in each episode.

It DuBois’ voice that is heard over the opening credits of “The Jeffersons” (1975-1985); DuBois co-wrote and performed the song “Movin’ On Up,” one of the most memorable themes in TV history.

Looking lovely, DuBois appeared on the set of “Live in Front of a Studio Audience” in December, and at the Hollywood Show, an autograph event in Burbank, held January 31-February 2.

She is survived by her three children.

DuBois was warmly remembered by fans on social media, including Holly Robinson Peete, who tweetedenter link description here, “Devastated to hear of the sudden passing of the iconic Ja’Net Dubois 💔 We all cherished her as the beloved Willona on #GoodTimes. Got to work with her on Hangin With Mr. Cooper. I followed her around like a puppy dog. She shared so much wisdom. I loved and will miss her dearly🌹.”