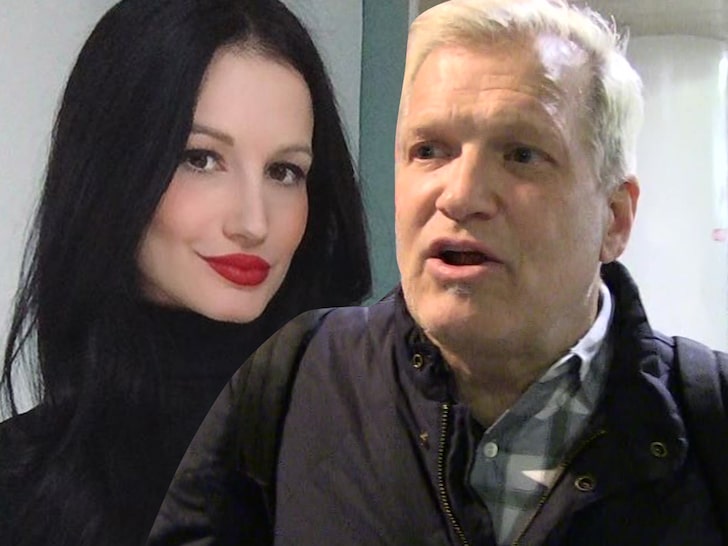 Dr. Amie Harwick — Drew Carey‘s ex-fiancee who cops say was murdered by her ex-boyfriend — was also attacked multiple times by the ex, almost a decade ago … according to 2 restraining orders.

Amie filed for the first restraining order in June 2011 against Gareth Pursehouse, the man accused of murdering her. In the docs, obtained by TMZ, she claimed he once pushed her out of a car after they had an argument, leaving her on the side of a freeway. 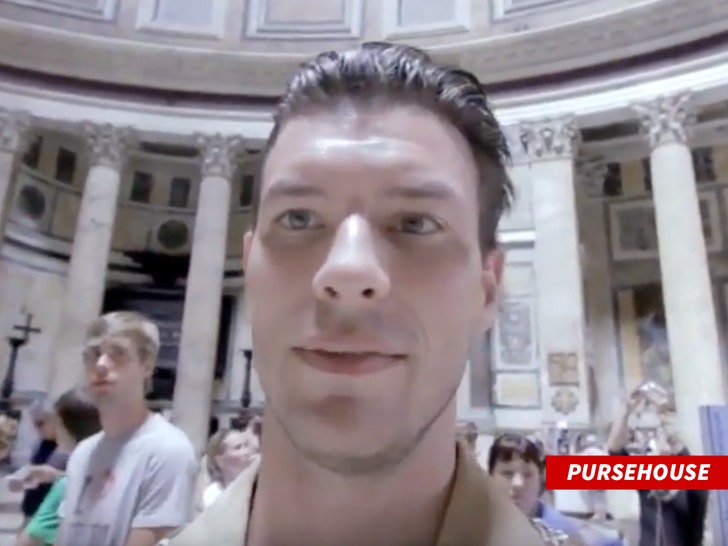 She also alleged Pursehouse physically assaulted her about a month before the car incident. Amie claimed he “choked me, suffocated me, pushed me against walls, kicked me, dropped me to the ground with force … slammed my head into the ground, and punched me with a closed fist.”

Her injuries included bruising to her neck, back, legs and arms … according to the docs. Although she was granted a temporary restraining order, the case was dismissed after she failed to appear for a court hearing.

However, about a year later in April 2012, she again filed for a restraining order claiming Pursehouse broke into her apartment and smashed 10 picture frames and texted her, “things will get worse.”

The next day, Pursehouse allegedly broke into her building to leave flowers on her door — and again the next day to wait outside her door playing music … according to the docs.  He also allegedly sent threatening emails to her friends.

This time around, the restraining order was granted for 3 years. It expired in April 2015.

We broke the story … Amie was murdered this weekend after cops say Pursehouse attacked her and caused her to fall from a third-story balcony. Cops say there’s evidence of forced entry and a struggle inside the home.

Detectives say Amie had recently expressed concerns about her ex-boyfriend causing her harm. Pursehouse has been arrested for murder.