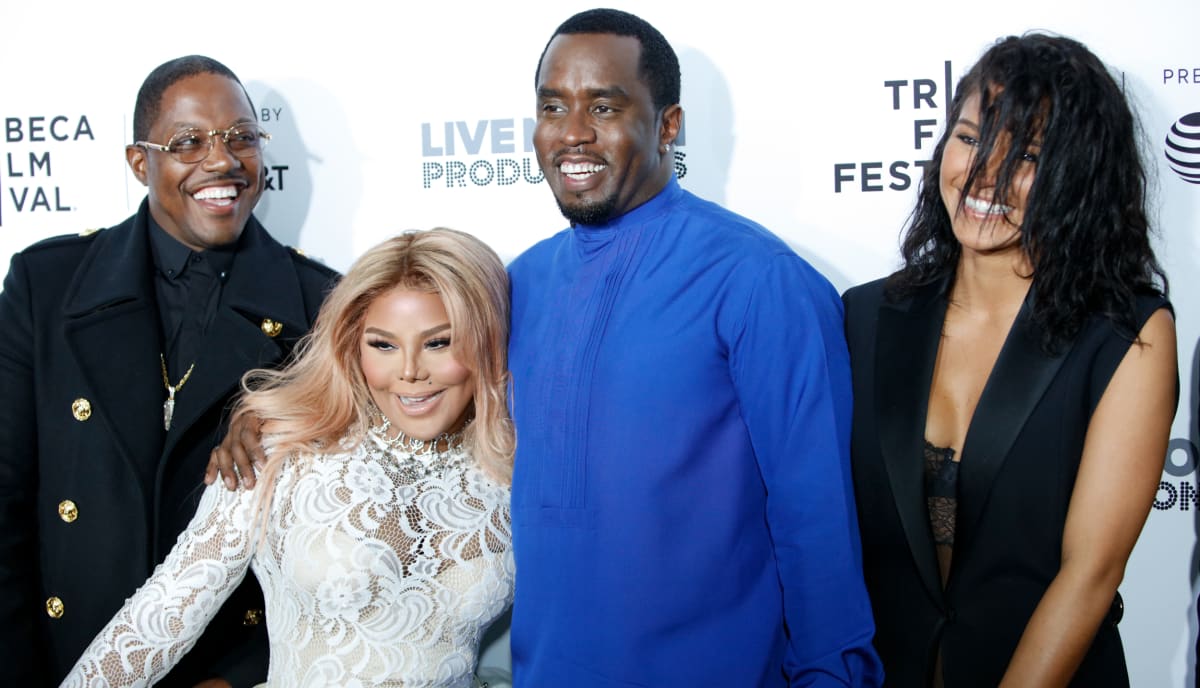 Sean “Diddy” Combs’ ex-bodyguard Gene Deal has been all over Youtube, accusing Diddy of being involved in the murder of Christopher Wallace, better known as The Notorious B.I.G.

The murder of Biggie is currently “unsolved,” and the mystery surrounding Biggie’s death is one of the biggest stories in hip hop.

And Gene has been lodging explosive unfounded accusations against Diddy, and getting millions of views on Youtube over it.

Yesterday, he added to the claims, by saying that Diddy allegedly lied to Biggie’s mother – the day after his death.

According to Gene, one day after Biggies’ death Diddy told Mrs. Wallace ‘I don’t know Gene Deal,I never heard of him.”

Gene claims that Diddy knew exactly who he was, but was trying to distract Mrs Wallace – because he that Gene had information that could implicate Diddy in Biggie’s murder.

Here is the video: