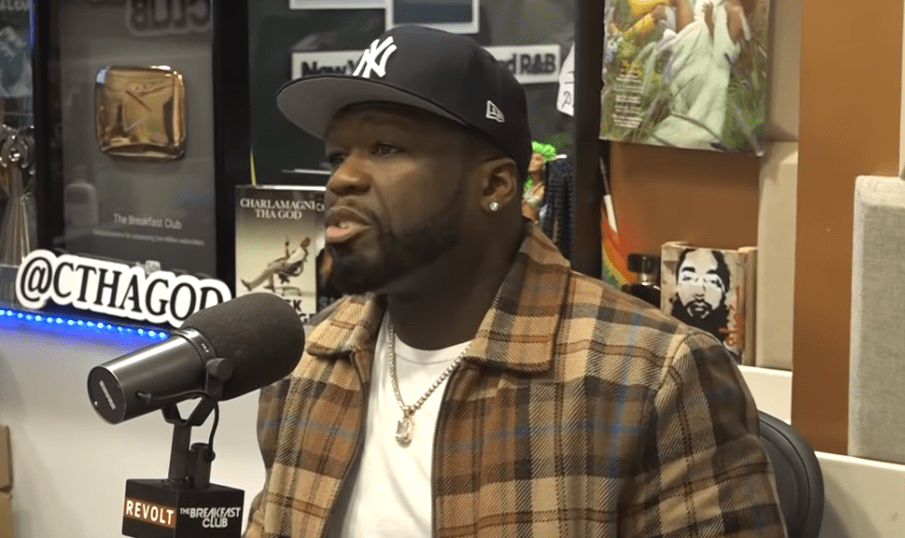 50 Cent has weighed in on the recent allegations made by a woman that she was assaulted by late singer Rick James in the 70s.

“Oh f*ck this I’m done with all this sh*t,” 50 wrote, sharing a screenshot of an article about the lawsuit. “Nah I don’t want to hear sh*t, these b*tches be crazy.”

According to the Associated Press, a New York woman, who has kept her identity under wraps, is seeking damages against James, who passed away in 2004, for allegedly raping her in 1979 when she was just 15 years old. The woman claims that the late star was visiting one of the parents at the group home in Buffalo. She said he came into her room after dinner and raped her.

“He grabbed my hair and pushed my head into the pillow,” she said in the suit. “I tried to fight him off, but he told me to ‘shut up and quit moving or I’ll cut you.'”