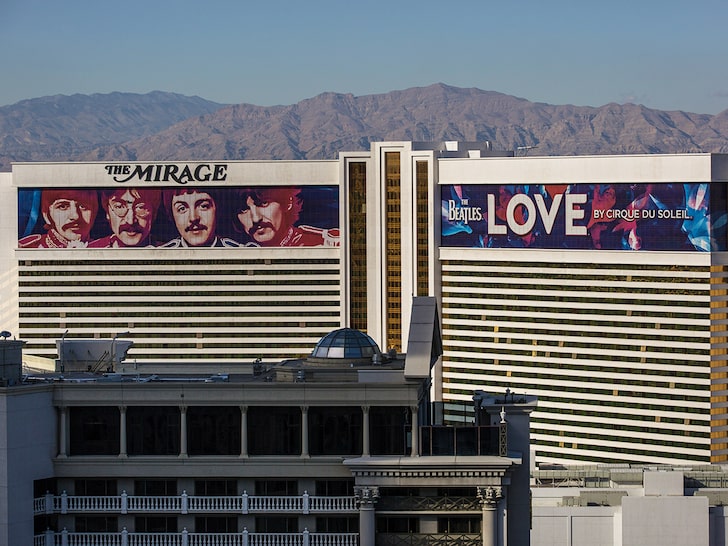 A super scary moment went down during a Sunday night showing of The Beatles LOVE in Las Vegas … when one of the stunt performers took a nasty fall.

Law enforcement sources tell TMZ … a member of the Cirque du Soleil team was injured during the show at The Mirage and transported to a hospital. Fortunately, we’re told the performer suffered non-life threatening injuries.

Could have been much worse, according to witnesses, who say a male LOVE performer was doing a rope stunt at a very great height when he lost control and fell. Those in the crowd described the incident as “shocking,” “just awful” and “traumatizing.”

Immediately after the fall, the show was stopped due to the medical situation and the audience was asked to leave. We’re told the fall happened near the end of the show.

We don’t know which song they were performing at the time, but the show is packed with incredible acrobatics set to Beatles hits. It’s been one of the most popular shows on the strip since opening in 2006.

We’ve reached out to The Beatles LOVE and The Mirage … no word back so far.