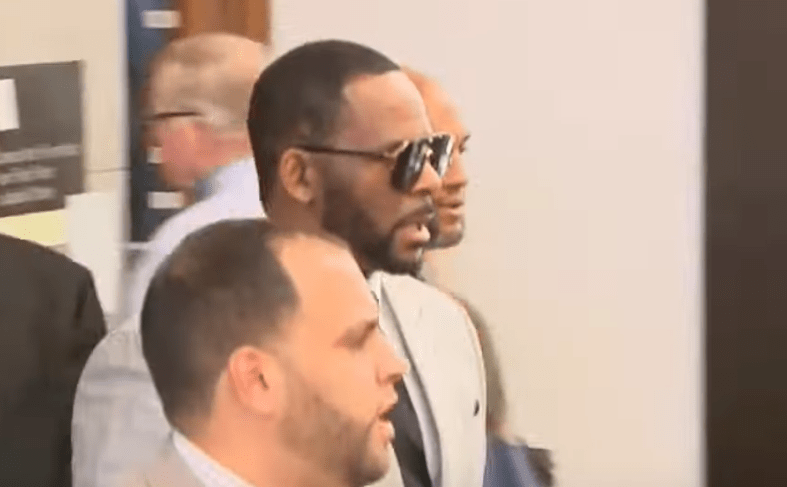 Disgraced singer R. Kelly has been hit with new federal charges in Chicago, alleging that he sexually abused another minor victim over a period of four years beginning in 1997.

The new victim, who is only identified in the indictment as “Minor 6” appears to replace another victim in the earlier indictment, an underage girl previously identified as Minor 2, per The Chicago Tribune.

Thew news outlet is reporting that the indictment is now seeking forfeiture of all assets of Kelly’s production company, Bass Productions Ltd., as well as a company owned by his longtime business manager and co-defendant, Derrel McDavid.

“We continue to fight for him and look forward to the day he is free,” his attorney Steven Greenberg said in response to the new charges. This is bad news for Kelly, who recently reapplied to be released from jail on a bond.

Kelly could be arraigned on the new charges at his next scheduled hearing in the case on March 5.

Kelly has pleaded not guilty to all charges and is being held without bond at the Metropolitan Correctional Center in Chicago since his July 2019 arrest.