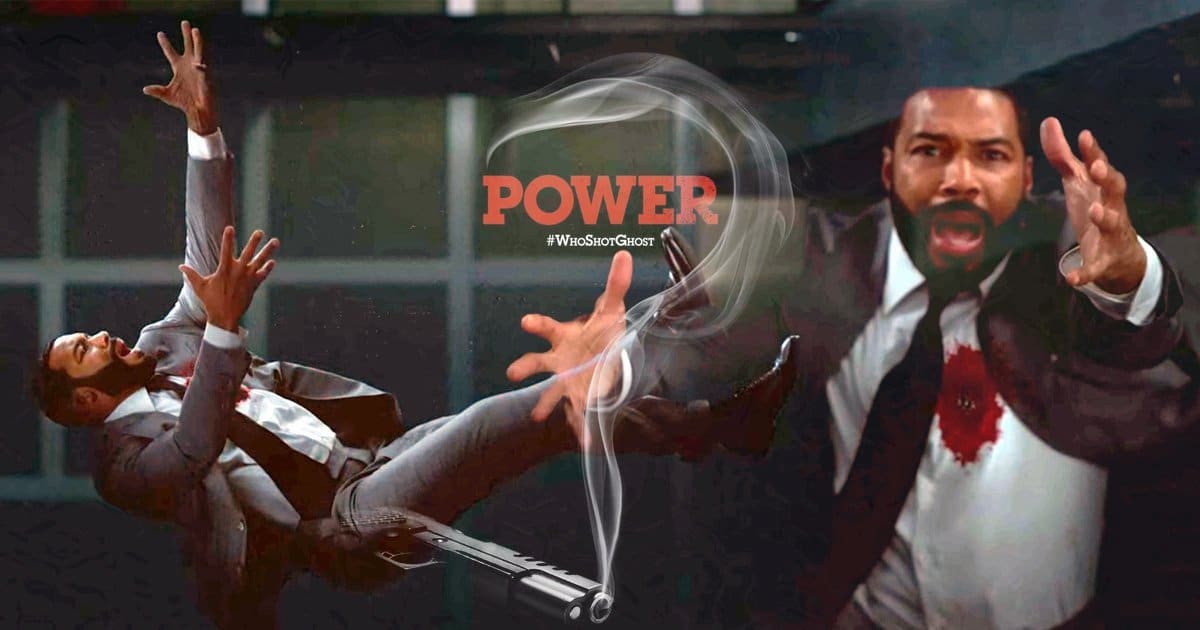 There’s an interesting theory going around, that the character Ghost from the Starz hit show Power – didn’t really die.

In the final season of Curtis “50 Cent” Jackson’s show, Ghost was hot by his son Tariq. And the drug dealing father appeared to die on camera.

But now a new theory has popped up online – that Ghost didn’t really die. And MTO News reached out to two Power writers – to ask whether the theory had any legitimacy.

What we found out was stunning. Neither writer would deny the theory, and both seemed very uncomfortable speaking about the issue.

One writer, who asked to remain anonymous, told MTO News, “I can’t speak about it, where did you hear [that theory]? Who told it to you?”

The theory is that Ghost found Tariq’s hidden gun and replaced the bullets in it, with non-lethal ones. He then arranged to have himself removed from the crime scene, by an ambulance. And Ghost plans too remain in the shadows going forward – while everyone thinks he’s dead. In essence, he’s becoming a real ghost.