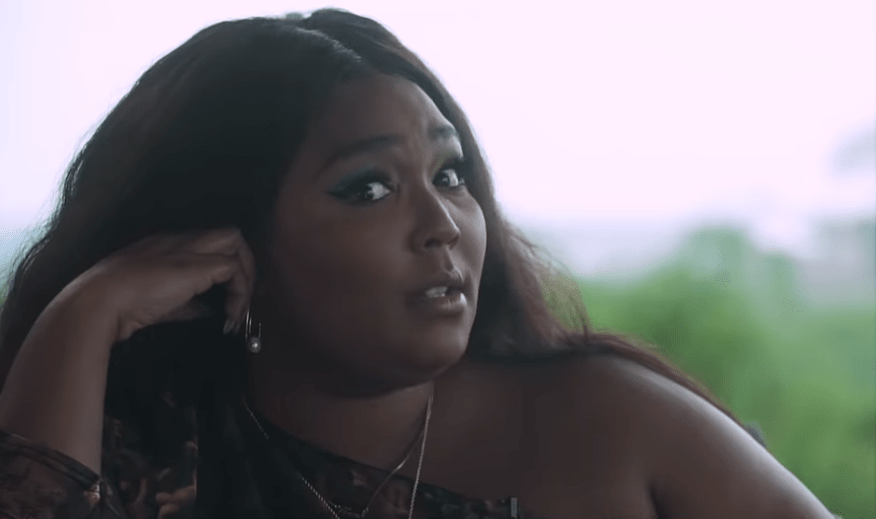 Lizzo has had enough of the fat shamers, and during a new interview, she called out the men who keep criticizing her plus-size figure saying, “we don’t talk about your d*ck size!”

“I think that women are always going to be criticized for existing in their bodies and I don’t think I’m any different than any of the other great women who’ve come before me that had to literally be politicized just to be sexual…you know what I mean? [Just to] exist,” she said speaking to a Brazillian outlet.

“Things that were beautiful on them were called flaws, and they persisted against that, fought against that, and now I’m able to do what I do because of those great women. And they all look completely different, they don’t all look the same, and they all had to deal with the same kind of marginalization and misogyny.