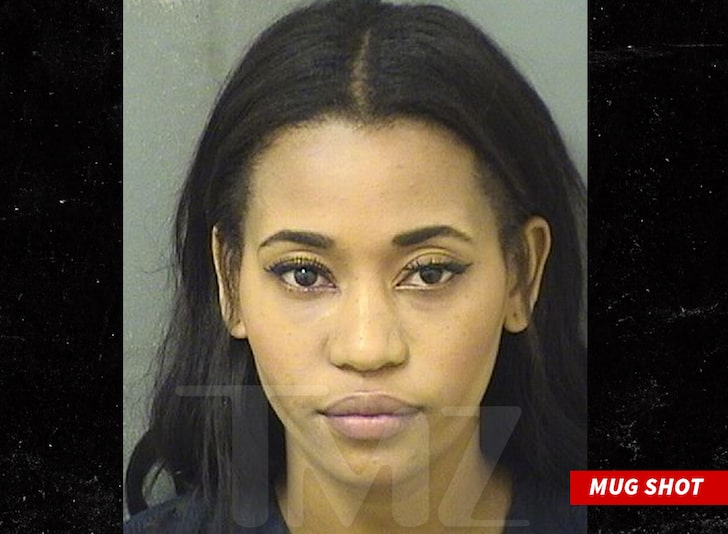 Jubilee Sharpe — who appeared in Ben Higgins‘ season of “The Bachelor” — better hope she does better in court than she did in rose ceremonies … she got a DUI in South Florida.

Law enforcement sources tell TMZ … Jubilee was busted Sunday for DUI in West Palm Beach, Florida. She was released under her own recognizance. It’s unclear, at this point, what led to her arrest. We know she grew up in nearby Fort Lauderdale.

Jubilee — an Army veteran who had a tough upbringing in an orphanage — was famous for straight-up asking Ben during a group date if he saw a future with her. Ben said no and sent her packing. She finished in 11th place but would later return to seasons 3 and 5 for “Bachelor in Paradise.”

During her first run on ‘BiP’ … Jubilee was sent home in Week 1. She returned two seasons later but quit after Week 3.