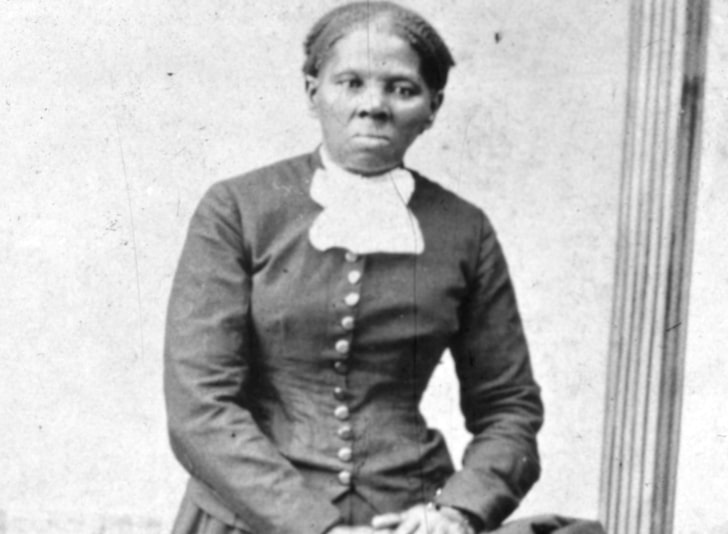 The bank under fire for its Harriet Tubman debit card design says its sales are the only thing on fire … ’cause new and old customers are clamoring for the new debit card.

It’s only been 72 hours … but OneUnited knows when they’ve got a huge winner ’cause they saw similar numbers back in 2016 after partnering with Killer Mike‘s #BankBlack movement.

As we reported … OneUnited caught flak for the design but its president, Teri Williams, doubled down and said the bank stood behind its Tubman design. She added the bank is “unapologetically black” … so expect the card to stick around for a while.