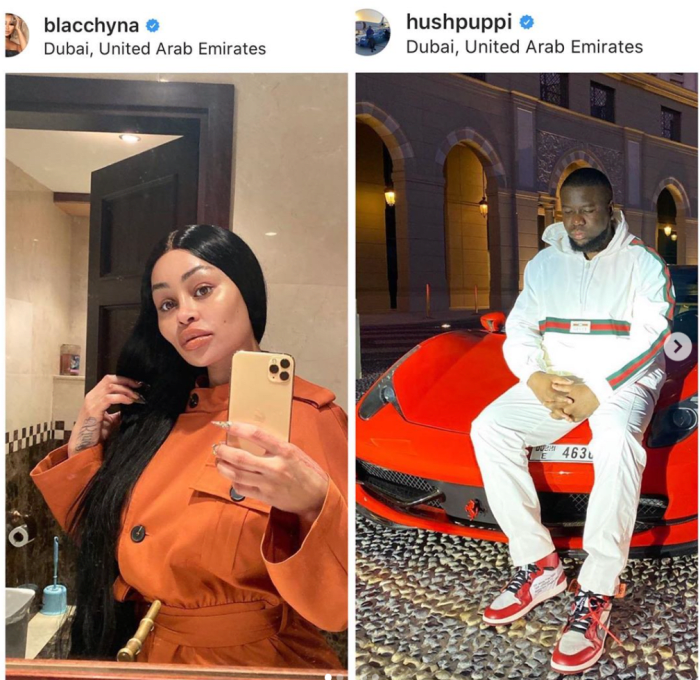 Blac Chyna spent Valentines weekend in Dubai, with a wealthy Nigerian real estate developer named “Ray”. And it appears that the two are romantically involved.

Or at least they were for the weekend.

MTO News confirmed that Chyna spent the weekend in Dubai on “business”, where she met up with the extremely wealthy Nigerian. The two went all over the Arab nation – to the zoo, to dinner, and to the club.

And they chronicled their travels on IG.

According to social media reports, Chyna’s air fare and hotel was paid for by Ray.

Here are some videos showing Ray – showing off his extraordinary wealth on social media. According to some online, he has so many luxury cars – that when he goes out, he matches his clothes and his car: