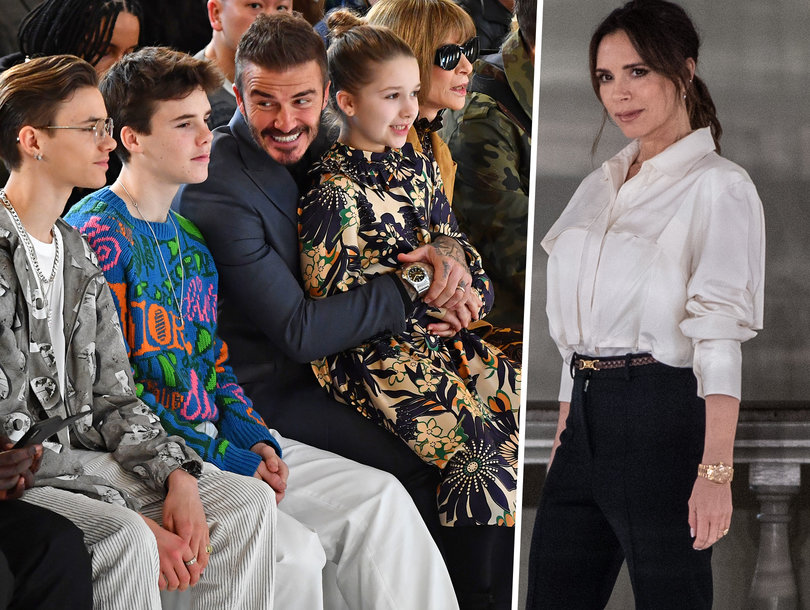 Neither can we, but such is the reality for the English singer’s longtime pal, Laura Dockrill, who married Hugo White of The Maccabees fame at the Mason’s Arms pub in London on Saturday.

Did we mention Adele officiated the ceremony, too?

Unfortunately for us, wedding-goers didn’t document the beautiful words she surely spoke, but they did capture her belting out hits like “Rolling in the Deep,” Candi Staton’s “Young Hearts Run Free” and the beginning of Beyonce’s “Crazy In Love,” whose very first note sent the singer and the bride into an absolute frenzy while on stage.

We find comfort in knowing Bey has that affect on everyone.

Adele and Dockrill, an author and illustrator, grew up together. The singer even dedicated her song, “My Same,” to her close friend.

For the big day, the bride had on a long and flowy floral dress, while Adele wore a white short-sleeved turtleneck with a patterned maxi skirt. Both ladies had their hair pulled back in ponytails.

Adele’s wedding performance was rare to see considering she’s generally pretty private and has remained relatively out of the limelight since filing for divorce from Simon Konecki in September of 2019. The last time she put on a full concert was in 2017 at Wembley Stadium in London.

However, we have seen glimpses of the superstar here and there. In March of last year, she was spotted at a New York City gay bar with friend Jennifer Lawrence. She then made headlines after debuting a slimmer figure when she popped up at Drake’s birthday party in October. “I used to cry but now I sweat #gingermckenna,” she captioned a photo from the event on her Instagram page at the time. She also stunned in a Christmas party photo in December.

Last month, we saw her on vacation in the Caribbean with Harry Styles and James Corden, before popping up at an Oscars after party last weekend.