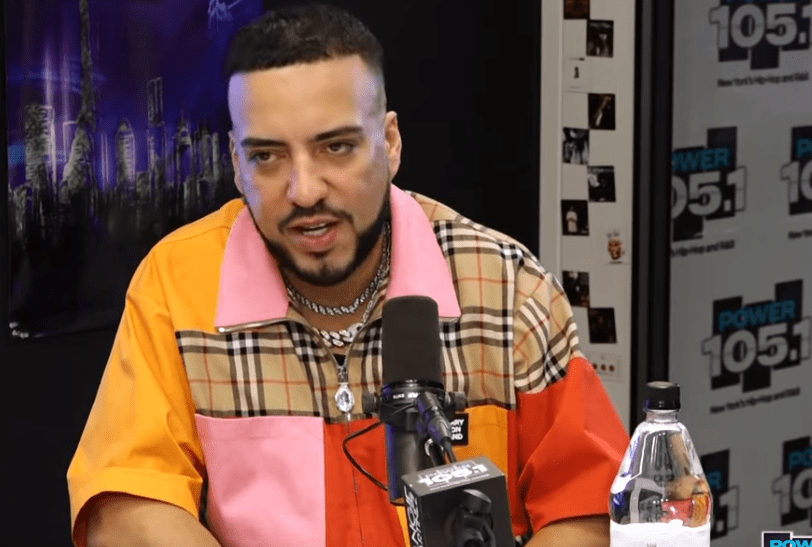 50 Cent never shies away from an opportunity to add more fuel to the fire, and during a recent interview, he alleges that his newest rap rival, French Montana, is on drugs.

“I don’t know what’s wrong with that kid,” 50 said about his beef with Bad Boy rapper, French Montana.

“Something’s just wrong with him. It’s the drugs. I think it’s the drugs, getting high and just saying stuff. Because he didn’t have to say anything.”

French treated himself to a classic Bugatti shortly after being released from the hospital, and 50 hopped onto Twitter to clown him. French responded, calling Fif a “dinosaur” and even went as far as to rehash rumors that 50 is a government informant.

“WHERE IM FROM IT DOESNT GET NO WORSE THAN THIS …. A REAL LIFE RAT WOWWWW 59 IS A GOVERNMENT INFORMANT AND HERE’s THE PAPER WORK TO PROVE IT !!” French wrote via Instagram last month. “I SWEAR THIS IS MY LAST POST …. !! THIS BEEF IS OVER ….. HE ALREADY CALLED THE SYSTEM ON ME !! I HAD TO PUT THE NAIL IN THE COFFIN HOW CAN YOU SUPPORT ANYTHING THIS GUY DO !! LIKE FATHER LIKE SON HIS NAME IS HIGHLIGHTED JUST INCASE U CANT FIND THE DINOSAUR LOL WORD TO IRV AND BLACK CHILD !!”