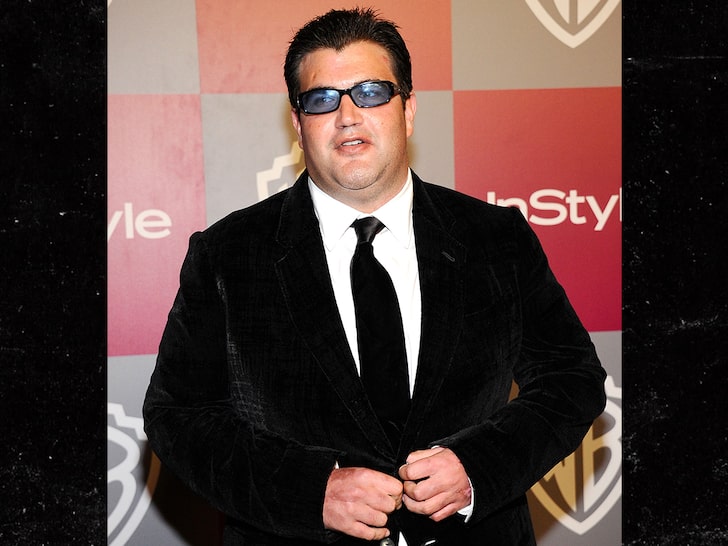 The voice actor — who’s also the grandson of the late Hollywood billionaire mogul Marvin Davis and Barbara Davis — passed away Sunday in Los Angeles … according to a family statement provided to THR. The circumstances around his death are unclear for now.

Jason’s mother, Nancy Rickel, tells the outlet … “I am so heartbroken to share the saddest news of my life that my son Jason Davis passed away this morning in Los Angeles.”

She goes on to add, “Jason had a true heart of gold with such a zest for life. He was such a caring soul to everybody who ever knew him. He loved his friends and his family above all else. We ask for privacy as we take time to grieve this most devastating loss.”

Jason had struggled with addiction in the past, appearing on ‘Celebrity Rehab with Dr. Drew’ in 2010. Since then, however, he was said to have been working on his recovery and even co-founded a charity called Cure Addiction Now. He was heavily involved in running it.

When it comes to acting, Jason had starred in several other shows and movies besides ‘Recess’ — for which he served as the voice of Mikey since the ’90s and in pretty much all the spin-off movies that followed. He also made appearances in ‘7th Heaven,’ ‘Roseanne,’ ‘Dave’s World,’ ‘Beverly Hills Ninja,’ ‘Rush Hour,’ ‘Mafia!,’ ‘The Bathroom Diaries,’ ‘The Locusts,’ ‘The Crude Oasis’ and more.

He’s survived by his parents, and his four siblings.