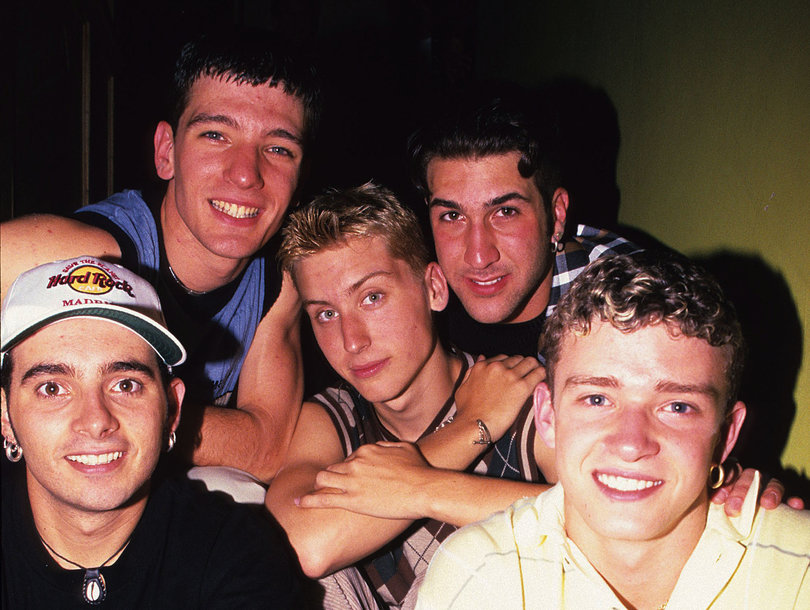 Mick Jagger’s heart may have been in the right place, but it seems Justin Timberlake was definitely in the wrong place at the wrong time.

Timberlake recalled the kind gesture by the Rolling Stones’ front-man that went so horribly wrong early in his solo career. And, he said he had an inkling that things might not go as well as Jagger probably thought they would.

It all went down in the early 2000s when Timberlake was just breaking away from NSYNC for a solo career and the Stones were organizing a benefit concert in Toronto over the SARS outbreak of the time. Jagger made the decision to have Timberlake join the evening’s lineup, including classic rockers AC/DC, the Guess Who, Rush and the Stones.

Put Timberlake’s name next to those artists and see if you can sing the classic “Sesame Street” game “One of these things is not like the other!”

“It was a bit of a blur, but I remember saying to the band before we went on stage, ‘I don’t think this is going to go well,'” Timberlake recalled on “The Graham Norton Show” over the weekend. And it did not. As in, it really did not.

“All of a sudden bottles of urine were thrown on the stage,” Timberlake said of the now infamous event. “I still have a lot of trauma.”

He stuck with it, as a true professional would, though, and apparently the onslaught of bottles stopped after about five songs.

Its a far cry from the reception he’s used to, with screaming fans drowning out his music half the time and undergarments far more likely to make their way onto the stage than bottles of bodily waste. But hey, a urine assault keeps you humble, right?

“It wasn’t always good times for me, you guys,” he said with a laugh.

It’s also why it’s a good idea to hire a professional booking agent when putting together a lineup for a festival. Fan demographics and realistically meeting their expectations throughout the day and evening go a long way toward making an enjoyable experience for the crowds — and the artists!