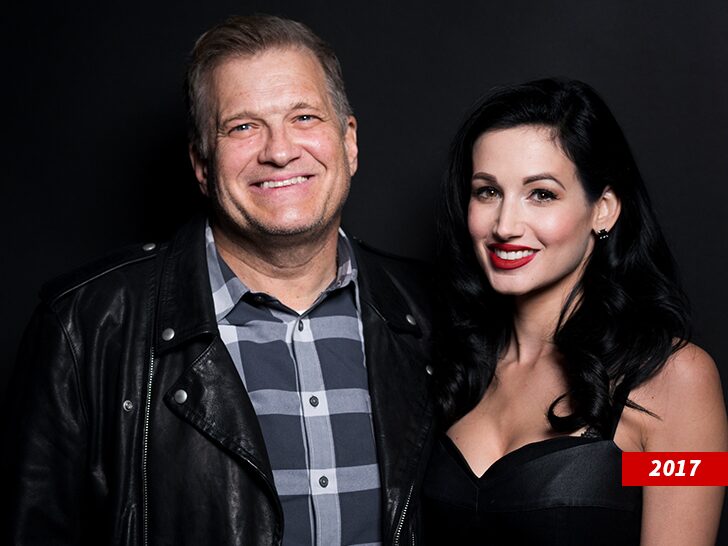 Drew Carey‘s ex-fiancee, Dr. Amie Harwick, has been murdered after cops say an ex-boyfriend attacked and caused her to fall from a third story balcony.

Law enforcement sources say they got a call early Saturday morning of a woman screaming in a Hollywood Hills neighborhood. Cops were met in the street by Harwick’s roommate who said she was being assaulted inside her home.

We’re told once officers attempted to get inside Harwick’s home, they found her unresponsive underneath a third story balcony with injuries consistent with a fall. Harwick was taken to a hospital where she later died from her injuries.

Cops say evidence suggested there was forced entry and a struggle inside Harwick’s home before she was discovered. Investigators located surveillance footage in the neighborhood and determined the suspect was a white male dressed in black.

Drew and Harwick started dating in 2017 and announced their engagement in early 2018. However, they split less than a year later.