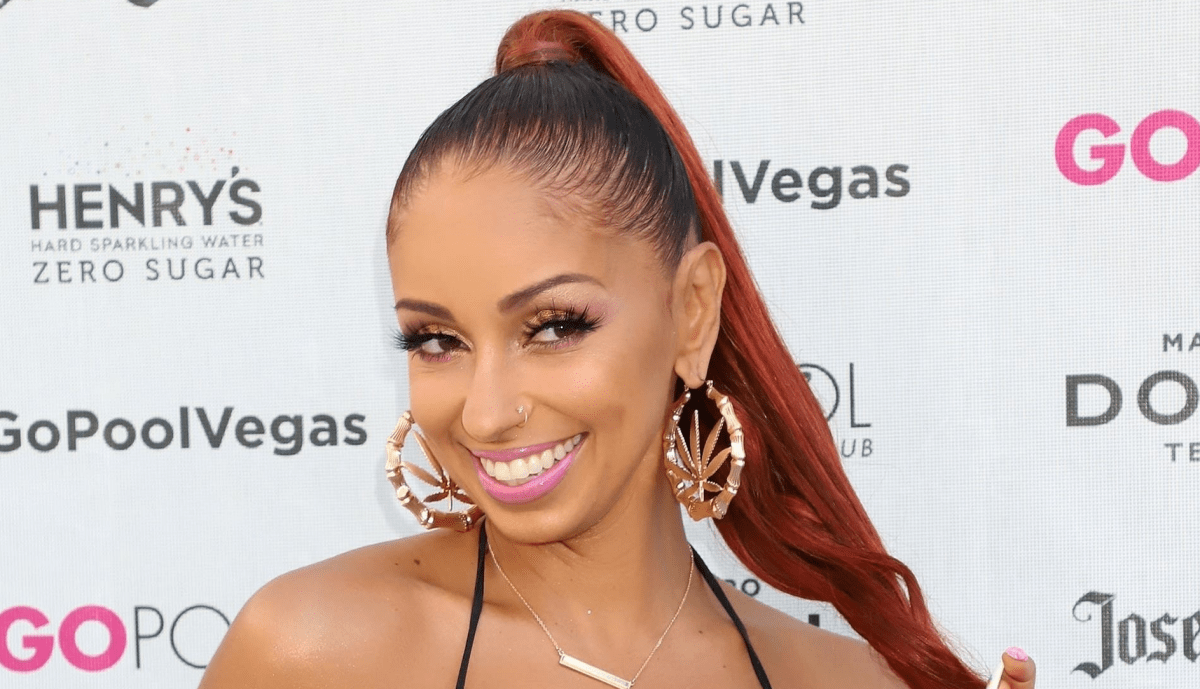 R&B singer Mya went viral this week, after TMZ released pics – and claimed that the 2000s singer got married off the coast of Africa. Then last night, Mya released more info on her alleged new husband.

According to Mya, her husband’s last name is “Lansky” – so that mean that her new name is Mya Lansky. Get it Mya Lansky … gangster Meyer Lansy – haha.

MTO News has confirmed that Mya faked the whole thing – for clout.

And Mya all but confirmed that her new “wedding” was all about chasing clout. When one o her fans asked her who her husband was, Mya said in the comments that his name is “self love”