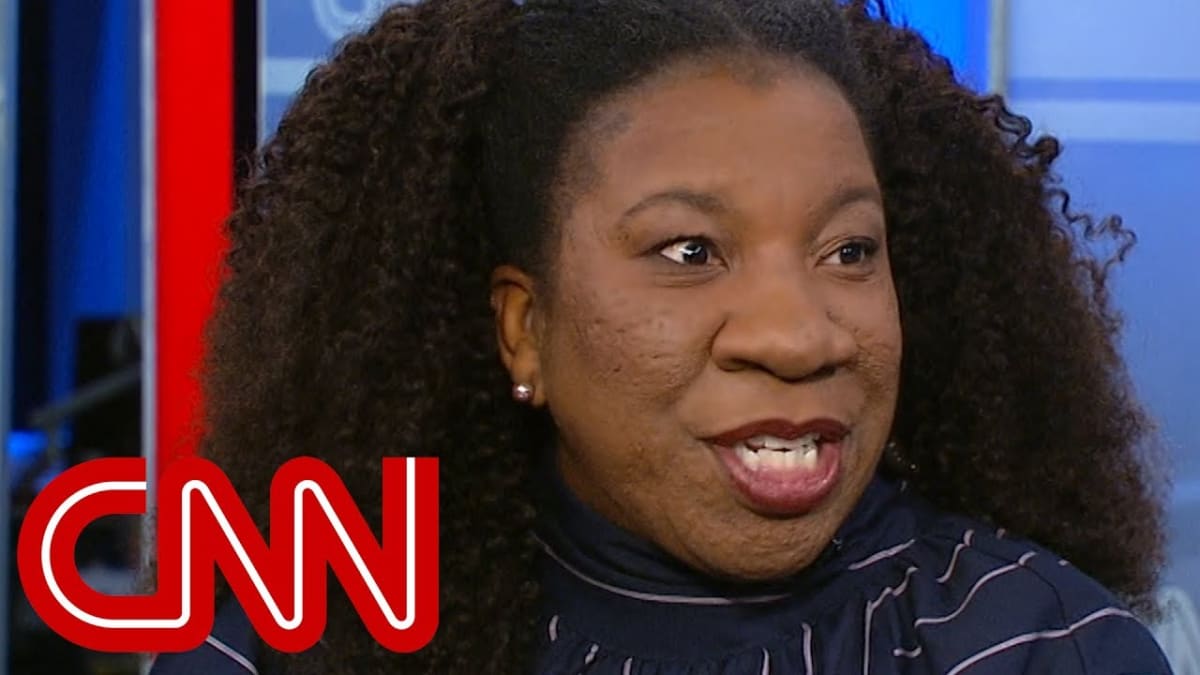 Tarana Burke, prominent Black feminist activist and the founder of the MeToo movement is engaged.

Tamara announced her new engagement on Instagram yesterday. But she almost didn’t disclose ANY details of her happy day.

Tarana told fans that she was reluctant to talk about her new fiancé because in the past – talking about her relationship may have jinxed it. Tarana explained, “Years ago I went ‘public’ with another relationship and was so embarrassed when it ended and I was faced with questions about it.”

So why did she change her mind? Black love – according to Tarana. The MeToo founder told fans, “When I showed one of my girls [these pictures] and shared that I was debating going public she said ‘Black love is to be celebrated.'”

Tarana ended her post by saying, “So today I’m celebrating my love and all of the love spread from my timeline across the world.”