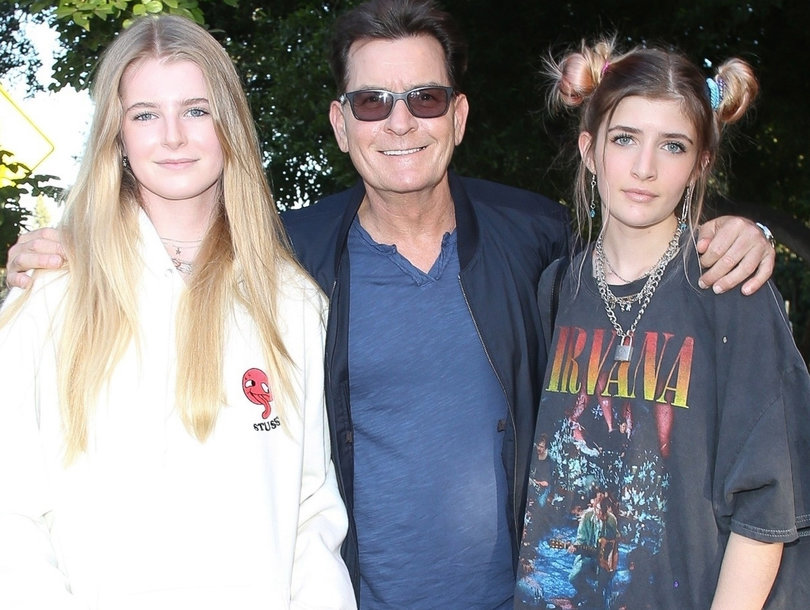 Justin Bieber has Billie Eilish’s back as she navigates the ups and downs of fame.

In a new interview with Apple Music’s Zane Lowe, released on Saturday, the “Intentions” singer became emotional while talking about “protecting” the pop star.

“I definitely feel protective of her,” Bieber began. “It was hard for me being that young and being in the industry and not knowing where to turn and everyone telling me they loved me and, you know, just turning their back on you in a second.”

“It’s hard,” he continued. “I want her to know that she can count on me but at the end of the day I don’t want to — I’m never going to force myself to have a relationship with her. It has to be natural, right?”

“So I just kind of let her do her thing and if she ever needs me, I’m gonna be here for her,” Bieber added, wiping tears from his eyes. “But yeah, just protecting the moment because people take for granted encounters.”

On Friday, Eilish, 18, a longtime fan of Bieber, 25, shared a preview clip from the interview to her Instagram along with multiple throwback pics showcasing her love of the “Sorry” singer. The sweet post included a photo of a blonde Eilish wearing a Bieber tank top, as well as shots of her room covered with posters of the “Yummy” crooner.

“Love you !!!” Bieber commented, while his wife Hailey Baldwin, added a heart emoji.

Bieber and Eilish first met during Ariana Grande’s Coachella set last April. While Eilish has previously spoken about meeting her idol, Zane Lowe asked Bieber about what was going through his mind during that moment.

“I’m tearing up thinking about it, just with the Kobe situation, he continued, referencing Kobe Bryant’s tragic passing last month. “You just never know and so I just want to be a good example.”

A few months after meeting, Bieber and Eilish collaborated on a remix of her hit “Bad Guy.” The original version of the song won both Record of the Year and Song of the Year at the Grammy Awards last month. Eilish also took home Album of the Year for “When We All Fall Asleep, Where Do We Go” as well as Best New Artist and Best Pop Vocal Album.

The “Ocean Eyes” singer won five awards total, making her the youngest Grammy winner in history to sweep the top four categories: Record, Song, and Album of the Year, and Best New Artist. Eilish also became the first to win all four since Christopher Cross did in 1981.