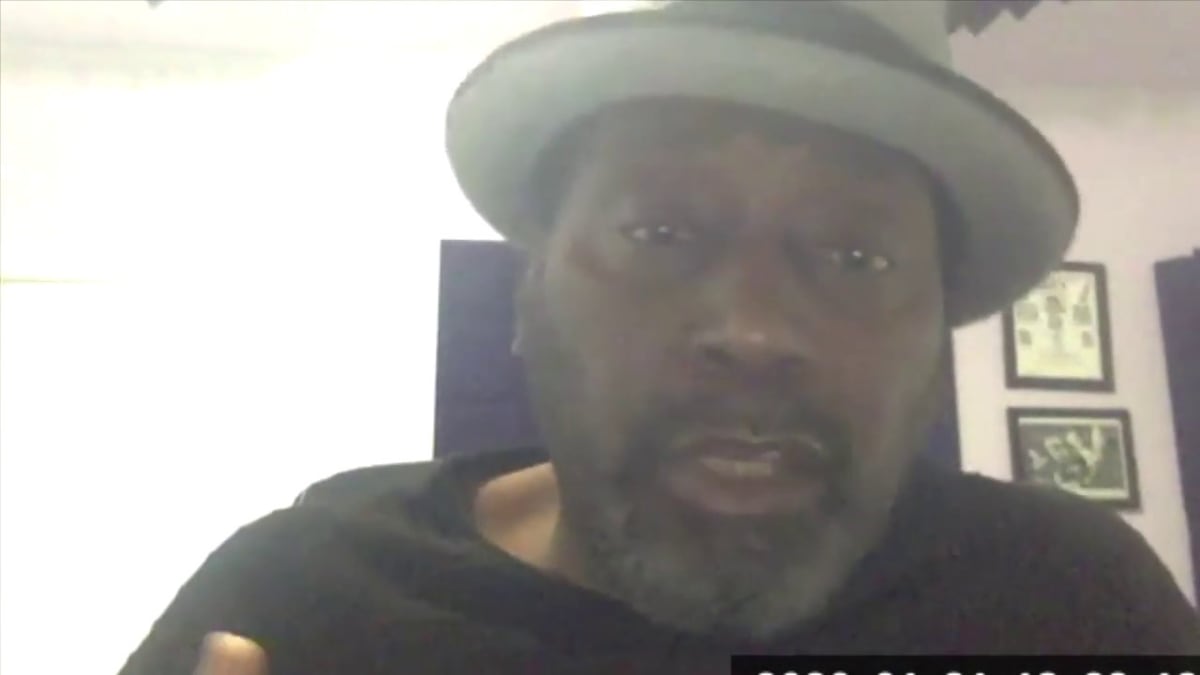 According to Big Daddy Kane, the two men have a lot in common.

In a recent podcast appearance, Big Daddy Kane was asked who which rapper in hip hop history, is the closest thing to Kobe.

The hip hop great called into the Cherie’s World podcast with Cherie Johnson, and explained that he believes Eminem is the rap equivalent to Kobe Bryant. Kane told a story about the first time he met Kobe Bryant – and his reaction after hearing of Kobe’s tragic passing.

So what is it about Eminem that Kane finds so similar to Kobe?

Well Kane spoke about how, before meeting Kobe, people told him about Kobe’s “cocky and arrogant” reputation. But when he actually met the basketball legend, Kobe was actually quite humble. He said the same thing about Em.

Kane also went on to discuss how Kobe rose the ranks because of his pure talent on the court,. That’s another thing that he has in common with Marshall Mathers, according to Kane.

The Detroit icon had to fight through countless obstacles, before becoming one of the  Rap Gods.