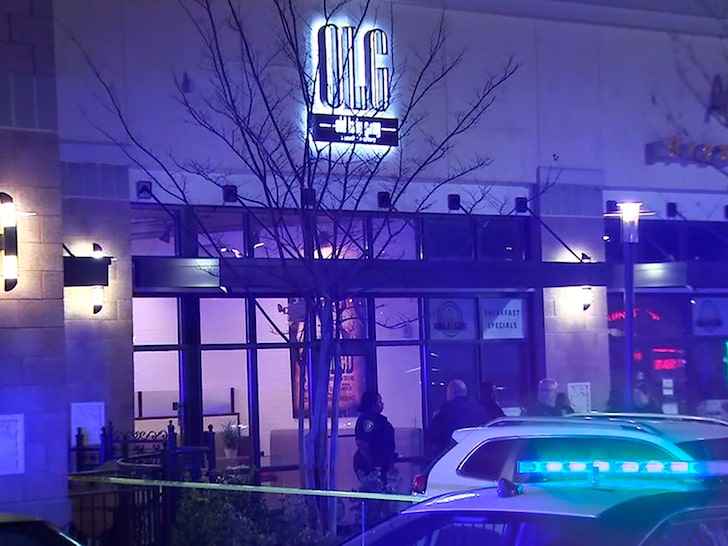 Three people were shot outside Kandi Burruss‘s Georgia restaurant, and it appears cops know the identity of the culprit.

It happened Friday night at around 8 PM. A man walked into the Old Lady Gang restaurant in East Point and began firing.

A police official said the shooting was not random. Based on the police statement, it appears a man who was shot inside was the target, and then 2 other people with no connection were also hit.

Police are on the hunt for the suspect, but they say they don’t have a motive.

Chaos erupted at the restaurant, which is just outside Atlanta. Kandi and her husband, Todd Tucker, own Old Lady Gang … a popular eatery that features Southern cuisine.