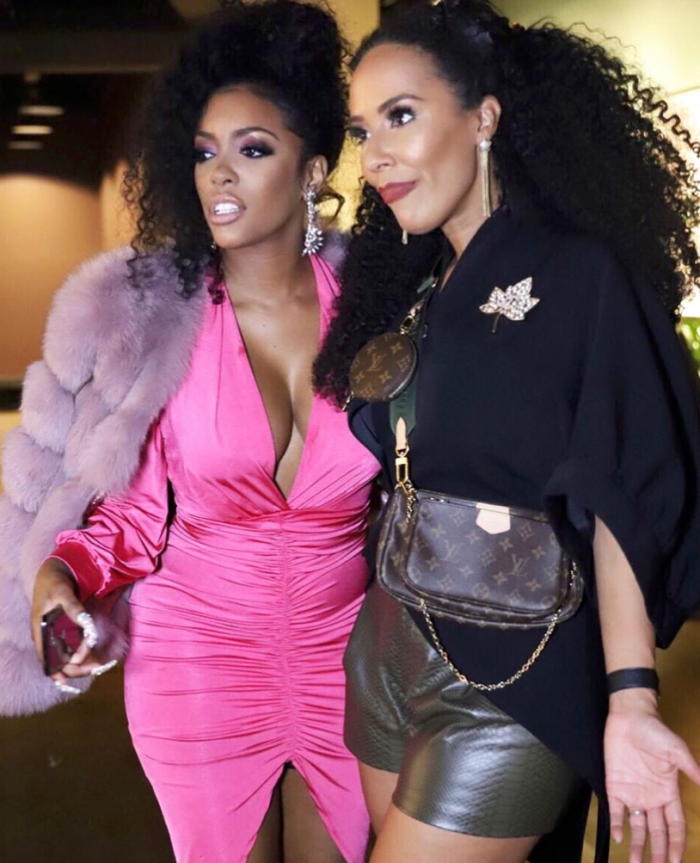 Porsha Williams from the Real Housewives of Atlanta is pregnant again, MTO News has learned. The beautiful reality star and her fiancé Dennis McKinley are expecting their second child together.

Porsha and Dennis welcomed daughter Pilar McKinley into the world last year – and now they’re onto #2.

But Porsha was still her usual bubbly self – and she definitely turned up on the dance floor.