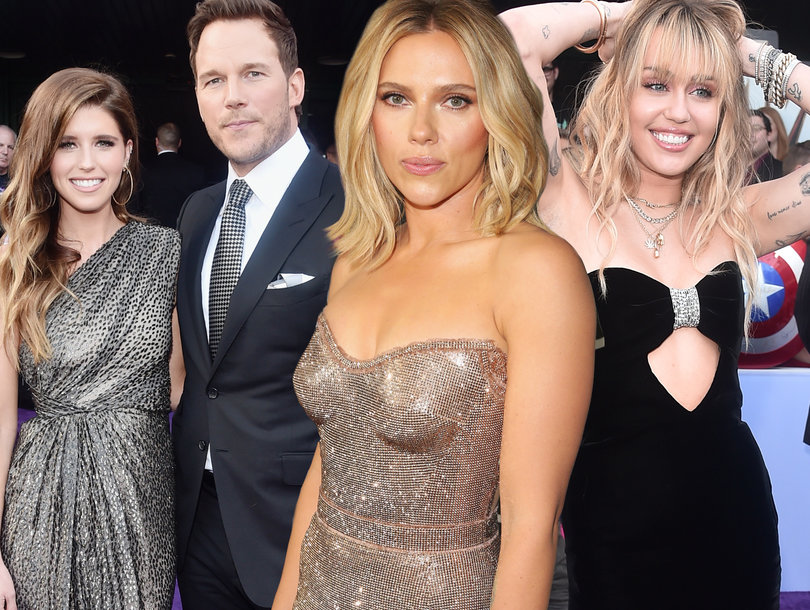 Michael Rooker says his “Guardians of the Galaxy” character’s emotional sendoff brought him to tears.

TooFab caught up with the actor at the premiere of his latest film, “Fantasy Island,” and asked which Marvel death made him cry more: Tony Stark’s heartbreaking conclusion in “Avengers: Endgame,” or that of his character Yondu, the reluctant foster dad to Peter Quill a.k.a Star-Lord, played by Chris Pratt.

We also spoke to Rooker about “Fantasy Island,” which follows a group of strangers who visit a luxurious resort only to have their deepest desires become absolute nightmares. In addition to Rooker, the film also stars Lucy Hale, Michael Pena, Maggie Q and more.

Since the movie is about an island where fantasies backfire, we asked Rooker what his fantasy would be and how he thinks it would go wrong.

“Well just living life it just gets turned around and backfires,” he said. “So on a fantasy island maybe it will do a double turn in backfiring, which would turn out positive you would hope.”

While he might have been reluctant to talk about his fantasies, Rooker seemed to know exactly what he would want with him if he was taken to Fantasy Island.

He continued, “If I’m on an island, I don’t know. Is it a warm Pacific island or is it some cold Arctic island? That would depend on what I would want to bring with me.”

Meanwhile, one of Rooker’s upcoming projects takes place in the DC universe for James Gunn’s “The Suicide Squad.” Although most plot and character details have been kept under wraps so far, we had to at least attempt to ask Rooker about the film, which stars an A-list cast, including Idris Elba, Taika Waititi, Margot Robbie, Nathan Fillion and Pete Davidson, just to name a few.

Unsurprisingly, Rooker remained tight-lipped on the film, but you still gotta see his hilarious reaction to our questions in the full interview, above.