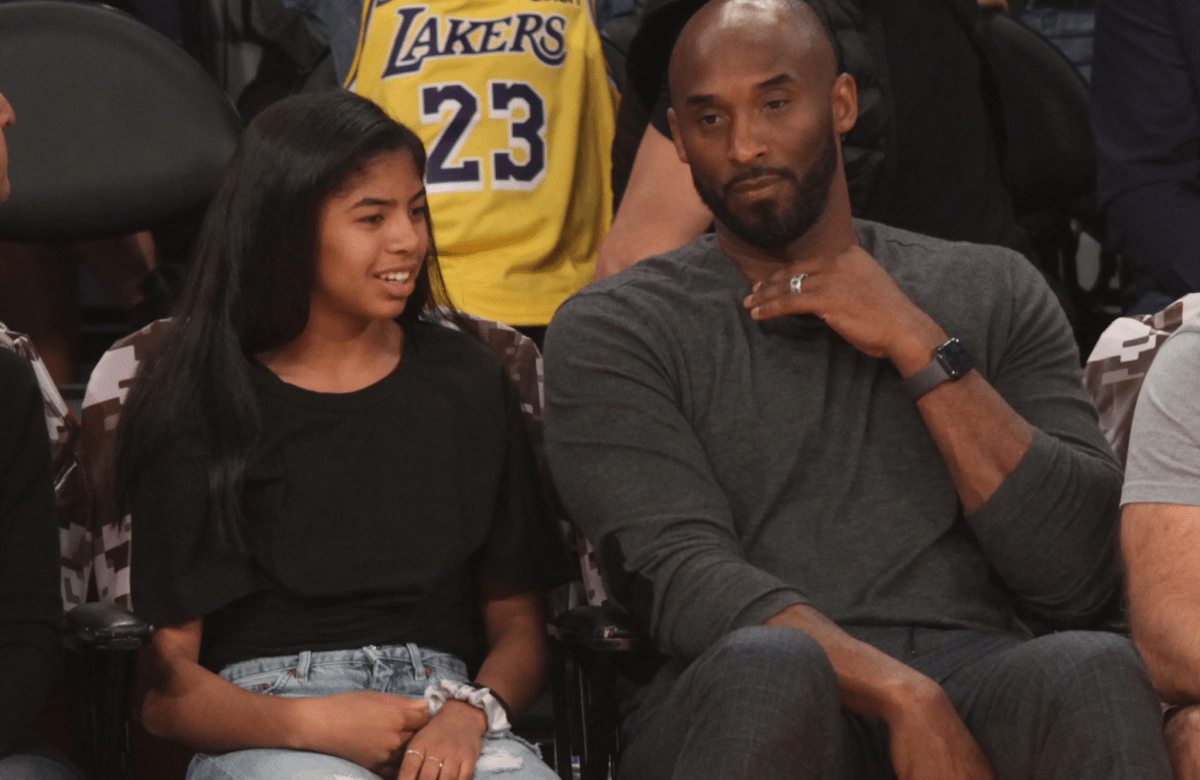 Kobe Bryant and his 13-year-old daughter Gianna were buried side-by-side at a private burial site outside of Los Angeles California. Today, pictures of their gravesite leaked online. The two are buried in a private enclosure, and their headstones are draped in rosary beads.

The father and daughter were laid to rest at a private ceremony at the Pacific View Memorial Park in Corona del Mar, California. And they were buried there, inside a private enclosure that overlooks the Pacific Ocean.

There’s no denying that their final resting place had a Lakers theme to it. The site was covered in purple and yellow flowers, and filled with balloons and Valentines Da decorations.

Here is the first picture

Here is the second picture

Here is the third picture

The images were captured by a photographer for the UK’s Daily Mail magazine. Many people on Twitter are criticizing the newspaper for publishing the photos.