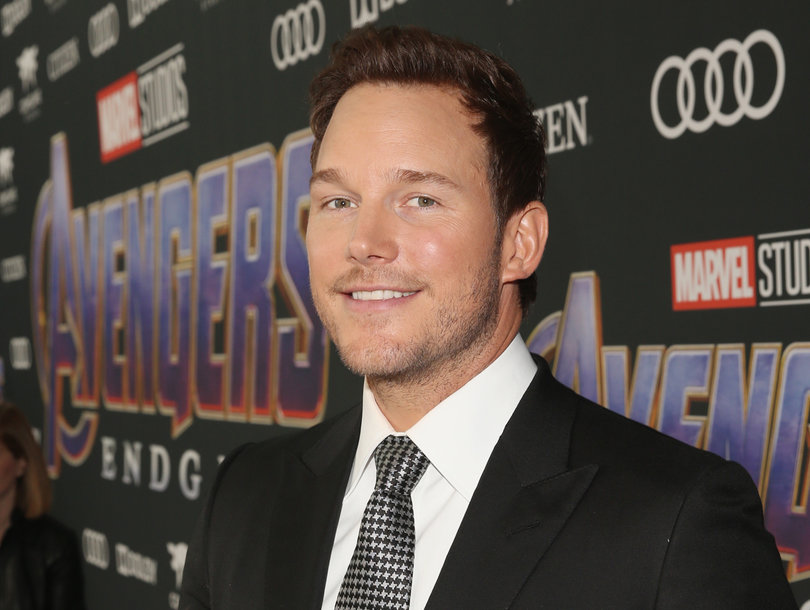 Chris Pratt took Tom Holland down a notch by saying other celebrities named Tom are his favorite actors on Thursday.

During a stop on “Jimmy Kimmel Live,” the “Jurassic World” star feigned surprise as the “Spider-Man: Homecoming” star — pretending to be an unknown audience member — questioned him about his pick for the top spot on his list of great performers.

Pratt immediately answered “Denzel” as in Denzel Washington, but when pressed by Holland to try someone named “Tom,” he jumped to “Tom Cruise,” with host Jimmy Kimmel chiming in that the “Top Gun” star was a great pick.

“Okay, I could simplify it again,” began an unfazed Holland. “What if his second name began with an ‘H’?”

“Hanks!” Pratt quickly replied, as he and Kimmel agreed how great Tom Hanks was in “A Beautiful Day in the Neighborhood.”

To narrow it down even more, a frustrated Holland asked for a British actor’s name, which prompted Pratt to name Tom Hardy and Tom Hiddleston.

Poor Holland just couldn’t win, even if it was all in good fun.

The two Hollywood heavyweights were on the late night talk show to promote the new animated film “Onward,” which features both of their vocal talents.

Holland and Pratt play teenage elf brothers named Ian and Barley Lightfoot, respectively, who go on a journey to uncover the mystery of their deceased father with the help of a wizard’s staff.

The film is from the creative minds of Disney and Pixar and also features the voices of Julia Louis-Dreyfus, Octavia Spencer, Ali Wong, Lena Waithe and Mel Rodriguez.

Watch the hilarious prank unfold between the two matinee idols above!