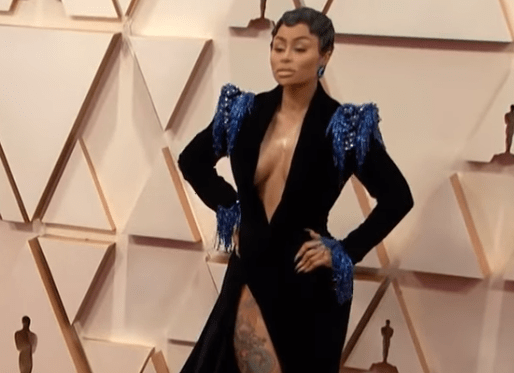 Blac Chyna is moving to have the assault and battery charges filed by Rob Kardashian dismissed and says she has evidence proving that the alleged 2017 incident did not happen.

Kardashian filed the lawsuit against Chyna after the Chyna called his friends on FaceTime and was playing with his gun, even pointing it at the phone camera.

“Chyna has filed a motion to dismiss the baseless assault and battery claims filed by her ex-fiancé Rob Kardashian in September 2017,” her attorney Lynne Ciani said in a statement to ET online. “Chyna already succeeded in getting Kylie Jenner to drop her bogus lawsuit against Chyna back in March 2018 after Kylie refused to sit for her deposition and refused to answer questions under oath. Now, Chyna has submitted evidence to the Court proving that she never committed assault and battery against Rob and that his case should be thrown out of court.”

So who’s the liar… Chyna or Rob?